Home  »  Website  »  National  »  Will Fulfil Promise Made To Bal Thackeray, Maharashtra CM Will Be From Shiv Sena: Sanjay Raut 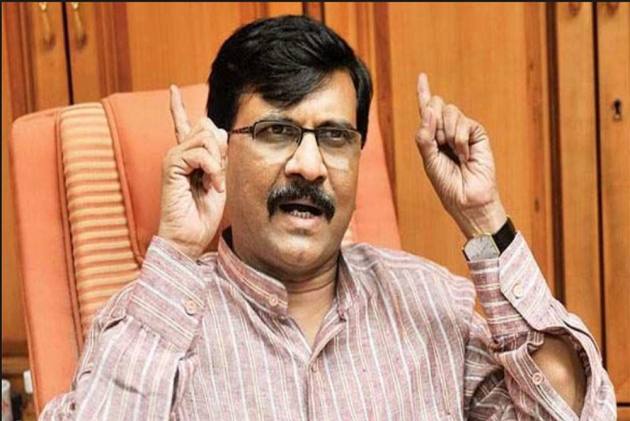