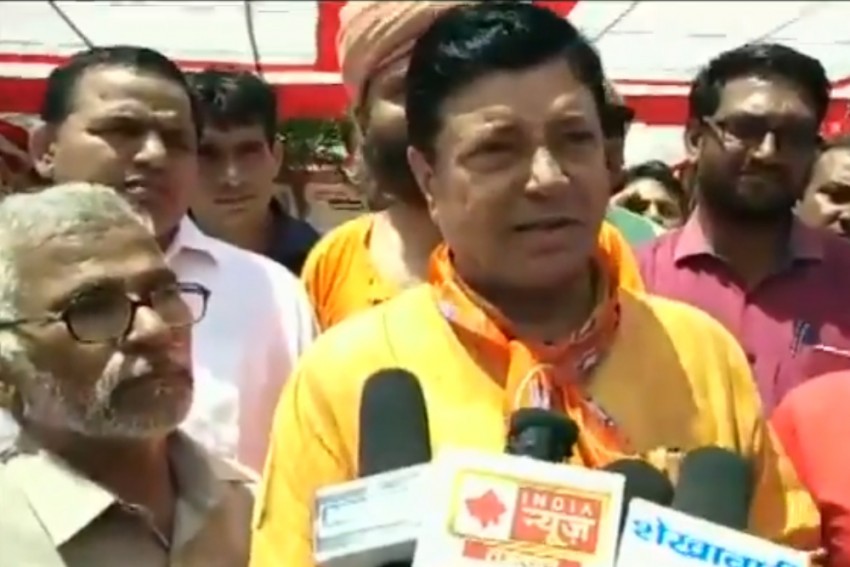 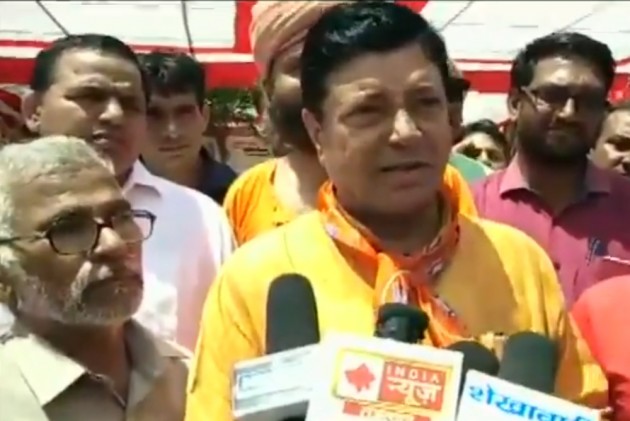 A Bharatiya Janata Party (BJP) parlimentarian from Rajasthan has said that Prime Minister Narendra Modi is working in national interest and even media cannot oppose him.

"He is doing everything in the national interest. Today, when the people world over appreciate India, it fill everyone, irrespective of their caste, with pride here in India," Kumar said.

#WATCH BJP MP from Jhunjhunu(Rajasthan) Narendra Kumar says 'Who can oppose Modi ji? Even you(media) cannot. Modi ji is working in national interest, today when India is praised globally then every Indian feels proud irrespective of caste or section of society' (23.8) pic.twitter.com/1TZuMY9VuG

Kumar, however, is not the only one to have spoken of Modi's invincibility.

On August 19, Goa Chief Minister Pramod Sawant had claimed that the Modi-led government will continue to rule the country "for another 25 years".

In the coming days, the BJP-led central government will take "many decisions" which are in the pipeline and after that, "no one will be able to replace" the government led by Prime Minister Narendra Modi, Sawant said addressing a convention of BJP workers.

Senior BJP leader and former Madhya Pradesh chief minister Shivraj Singh Chouhan was present on the occasion. "The BJP's membership drive has been getting tremendous response. The people of the country have realised that the Modi-led government is here to stay for another 25 years.

In fact, people from Jammu and Kashmir to Kanyakumari have decided that this government will stay for another 25 years," Sawant claimed.