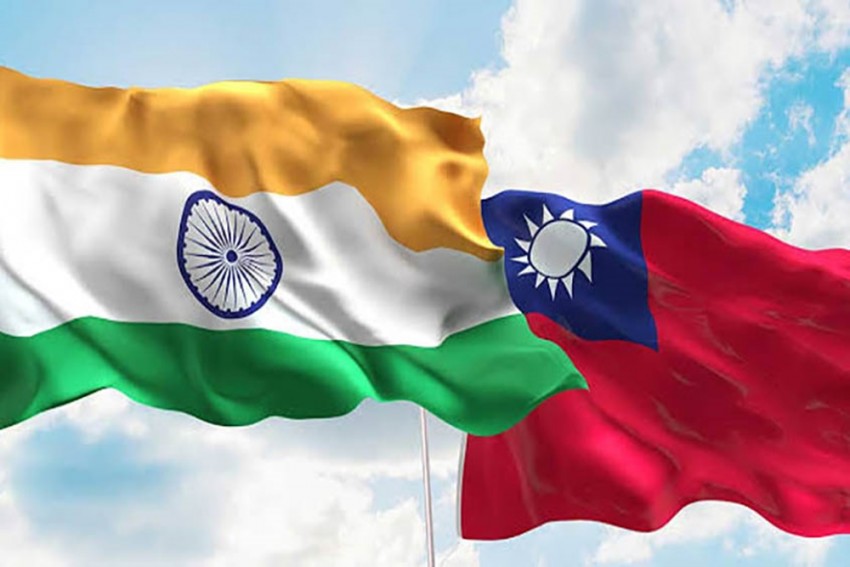 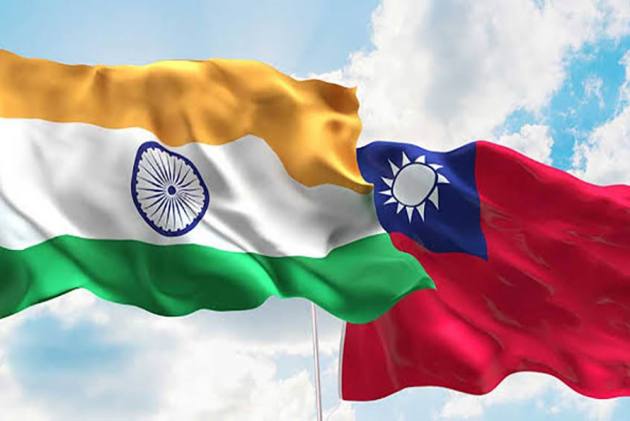 Taiwan has come more and more in focus among ordinary Indians since relations between India and China took a nosedive following the military confrontation in Ladakh last summer. There was much talk in India’s strategic circles of an outreach to Taiwan and using the Taiwan card against China. Delhi as well as the international community have accepted Beijing’s one-China policy, meaning that democratic Taiwan is part of mainland China.

The best way to needle China, according to these experts is to forge closer ties with Taiwan. Not that any responsible person within the government mentioned this, but the strategic community as well as ultra-nationalists within the Sangh Parivar openly advocated such a policy in loud debates on television channels.

As India banned 56 Chinese Apps, an angry public called for a boycott of Chinese goods. At the same time pundits held forth on wooing Taiwan, more so as the current Democratic Progressive Party (DPP) in Taipei is much more anti-China than the previous Kuomintang (KMT) government which encouraged closer ties.

Keeping the public mood in mind, the Delhi-based Institute of Chinese Studies held a discussion on Wednesday on whether now is the Right Time to do so. The panel also discussed if better trade, technology transfers, and investments could provide the base to galvanise relations between the two countries. The consensus is yes better trade relations are a must. While India is looking to diversify its supply chain Taiwan too wants to reduce its over-dependent on China. Interests of both India and Taiwan converge. But there is a long way to go before that happens as trade between the two countries is almost minuscule at the moment.

Expanding trade and economic ties with any country is good for India but not for the reason the strategic community wants. Your enemy’s enemy is your friend, which does not apply to Taiwan. Though the DPP is hostile to China and wants an independent Taiwan not everyone in the island nation is on the same page. More so as the economies of both countries are too closely entangled to de-couple suddenly. A change of government will also result in a policy change. Taiwan and India should develop economic and political ties on their merit without bringing in the China factor. “Negativity cannot be the basis on which two countries base their ties, relations with Taiwan cannot be based on such a notion,” said Joe Thomas Karackattu, one of the panelists from IIT Madras.

According to the figures provided by Mumin Chen, the deputy representative of the Taipei Economic and Cultural Centre in India, Taiwan’s investments in India are basically in ICT, electronic engineering, construction, optical, petrochemicals, machine and auto parts, and shoes. The largest sector is mobile assembling. All major Apple suppliers (Foxconn, Rising Star, Wistron, Pegatron) has shifted to India under production-linked incentives schemes. Foxconn is the largest single investor with one billion. China Steel Gujarat is the largest SOE investor in India.

The fact is Taiwan’s economy despite major problems with China is closely integrated with the mainland economy. Over 42 per cent of Taiwan’s total trade is with China. Bilateral trade between India and Taiwan in 2020 was a meagre $4.79 billion, down from $7.05 in 2018. Taiwanese investments in India are just about $1.09 billion, but taking into account investments through third countries it would come to roughly $2 billion. There are just about 200 Taiwanese companies in India, compared to nearly 100,000 in China. Nearly one million Taiwanese nationals work out of China, in sharp contrast, there are less than 1,000 Taiwanese citizens in India. There are around 300,000 located in Vietnam a popular investment destination for Taiwanese companies. Living in India is much more difficult than working out of China or Vietnam is difficult for Taiwanese because of cultural factors.

Taiwan’s southbound policy, which is to look beyond its large northern neighbour and look to engage with East Asia has not resulted in investments in India. In the last ten years, Taiwanese businessmen have invested 30 billion-plus dollars in Vietnam, roughly between 17 and 18 billion dollars in Indonesia, and a paltry one billion in India. To change this, India too needs to tweak its policy to make it attractive for Taiwanese businesses to invest here. A bilateral free trade agreement will help to bring down tariff barriers and make the cost of production in India more competitive. Political will is not enough to encourage businessmen to invest in India. Better infrastructure is a must. As Santosh Pai from ICS points out, investments have to be preceded by growing trade volumes. Chinese investments into India came in only after bilateral trade volumes rose dramatically. There is more to developing business ties with Taiwan than wishful thinking about cutting China down to size.