The court directed the Ministry of Health and Family Welfare and AIIMS to obtain instructions on how the two children will be provided with the treatment. 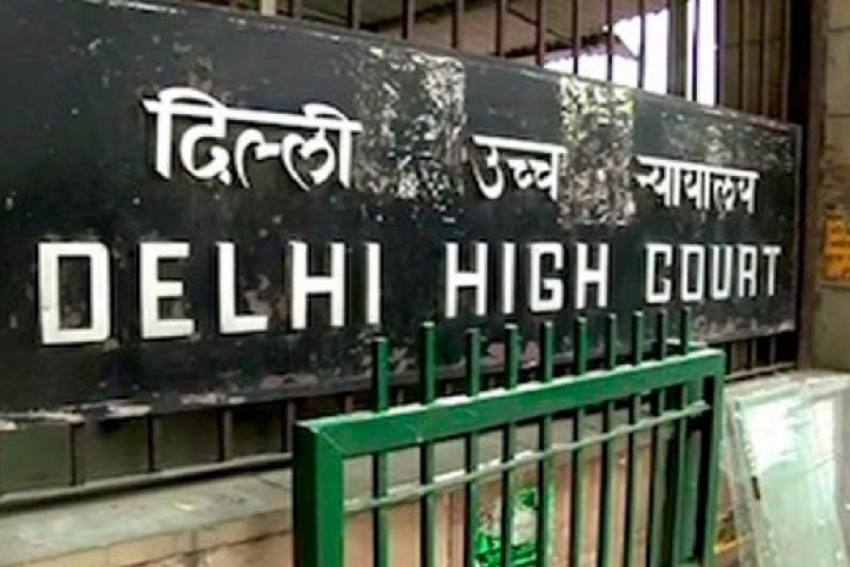 The Delhi High Court will hear the plea of two minor brothers suffering from a rare disease, who have sought a direction to the Centre and All India Institute Of Medical Sciences (AIIMS) to provide them with treatment free of cost.

Both the children are suffering from Mucopolysaccharidosis II or MPS II (Hunter Syndrome, Attenuated Type), which is a rare disease that is caused due to heredity. The two boys are aged between two to three years. The rare disease mainly affects boys, when their bodies cannot break down a type of sugar that builds bones, skin, tendons and other tissues.

Justice Prathiba M Singh, before whom the matter came up for hearing, earlier, directed the Ministry of Health and Family Welfare and the All India Institute of Medical Sciences (AIIMS) to obtain instructions on how the two children will be provided with the treatment.

The court listed the matter for further hearing on February 19 along with various other pleas filed on behalf of several children suffering from other rare diseases.

The plea, filed through advocate Rahul Malhotra, sought direction to the Centre and AIIMS to “provide continuous and uninterrupted treatment free of cost to the petitioner for the rare disorder MPS II.”

The two brothers, in their separate petitions filed through their father Ravi Jhawar, said they started facing difficulties and certain changes in their bodies in September and December 2019, respectively, including delayed speech and language problems.

The children were examined by doctors at the Sir Ganga Ram Hospital and AIIMS and after examination and tests, they were diagnosed with MPS II, the plea said, adding that a second opinion also confirmed that the two children are suffering from the ailment.

The treatment of the rare disease is available and administered at the AIIMS.

The petition said both the hospitals informed the father that there is no medicine manufactured in India for their disease and only two companies in the USA and Korea manufacture it.

“Without the financial support of the respondent no. 1 (Centre), the petitioner cannot be medically treated in view of paucity of funds. The petitioner is only concerned with medicine and not with any direct financial help,” the petition said.