The group of people, which targetted C Anita, was allegedly led by the brother of a Telangana Rashtriya Samiti (TRS) legislator, news agency PTI reported. 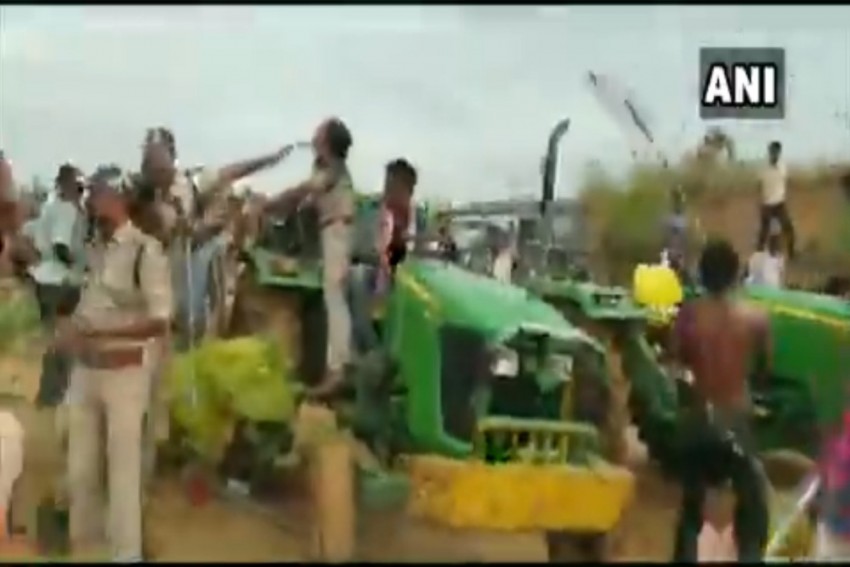 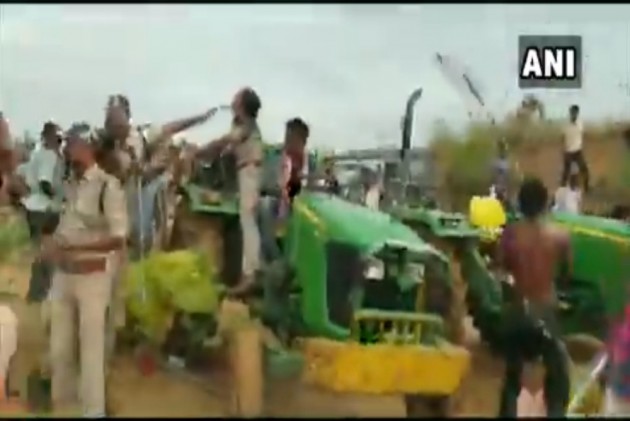 A woman forest department official was attacked with bamboo sticks by a group of men in Telangana when she went to a village in Komaram Bheem Asifabad district to plant saplings as part of the government's 'Haritha Haram' green initiative programme.

The group of people, which targetted C Anita, was allegedly led by the brother of a Telangana Rashtriya Samiti (TRS) legislator, news agency PTI reported.

Superintendent of Police Malla Reddy said Koneru Krishna, brother of TRS MLA Koneru Kannappa, has been arrested and booked under various sections of the IPC.

A video posted by news agency showed absolute pandemonium in the field where officer Anitha could be seen persuading the attackers not to attack her. She appeared to be shielding a tractor driver and came under direct assault of sticks.

The attackers claimed the land belongs to them and therefore the saplings cannot be planted there.

An unidentified man is then seeing hitting the woman official.

Speaking to reporters from the hospital, Anitha alleged that Krishna first hit her with a bamboo stick, followed by the others in the group.

Telangana Principal Chief Conservator of Forest P K Jha said the land where the officials went belonged to the forest department and the MLA was also informed about it.

He said the department would take this issue seriously "at a higher level".

"It was forestland. I was given to understand that earlier there were some attempts to encroach it. That time our people got them vacated. It was totally under our control. There is no cultivation. His (MLAs) brother was there (during the attack)," Jha told PTI.

Kannappa could not be reached for his reactions.