He also claimed that according to research by NASA, if computer programming is done in Sanskrit, it will be flawless. 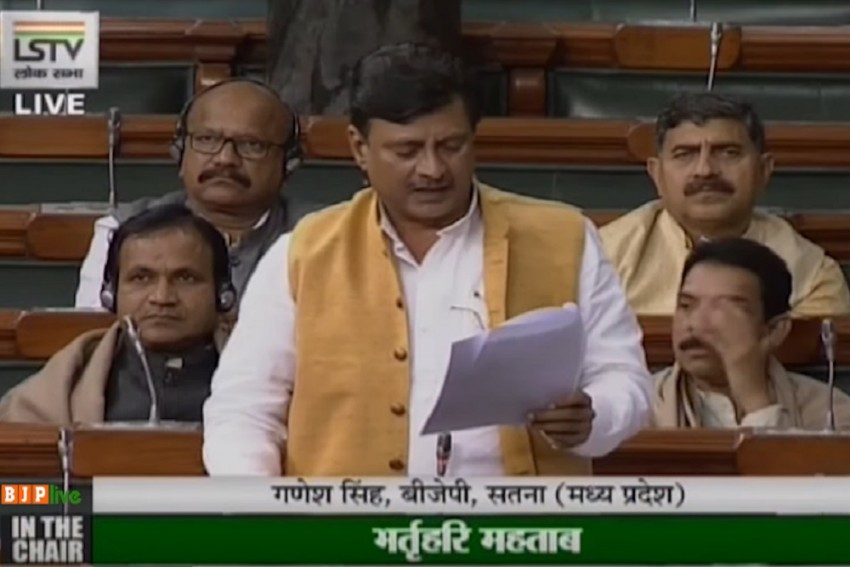 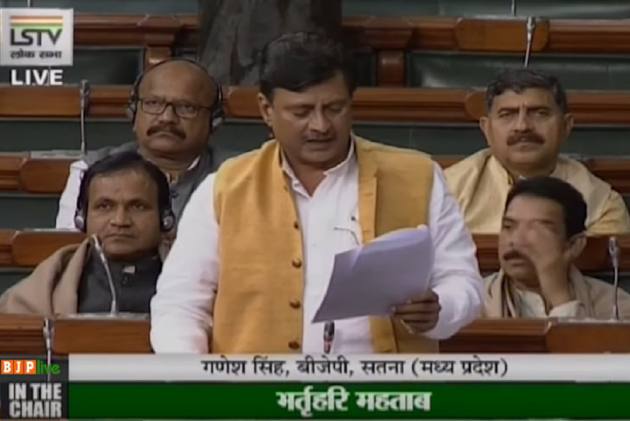 BJP MP Ganesh Singh on Thursday claimed that as per a research done by a US-based academic institution, speaking Sanskrit language on a daily basis boosts the nervous system and keeps diabetes and cholesterol at bay.

Participating in a debate on the Sanskrit universities bill in the Lok Sabha, he also claimed that according to research by US space agency NASA, if computer programming is done in Sanskrit, it will be flawless.

More than 97 per cent of the languages in the world, including few Islamic languages, are based on Sanskrit, Singh said.

Union Minister Pratap Chandra Sarangi, who spoke in Sanskrit on the bill, said the language is very flexible and a single sentence can be spoken in many ways.

He also said various English words such as brother and cow are derived from Sanskrit, adding that the promotion of this ancient language will not impact any other language.

"Sanskrit is the oldest language. India was a world leader (vishwaguru) and Sanskrit was its important element," he said.

Taking strong exception to his statement, DMK member K Kanimozhi asked whether the minister was a linguist to make such a claim.