Home  »  Website  »  National  »  'Selective Outrage' Remark A Mockery, I Am Sure PM Modi Will Act Against Lynchings, Says BJP Leader

The BJP leader and grandnephew of Netaji Subhas Chandra Bose came out in support of the 49 intellectuals who had written a letter to Prime Minister Narendra Modi on Tuesday on the lynching of minorities and hate crimes. 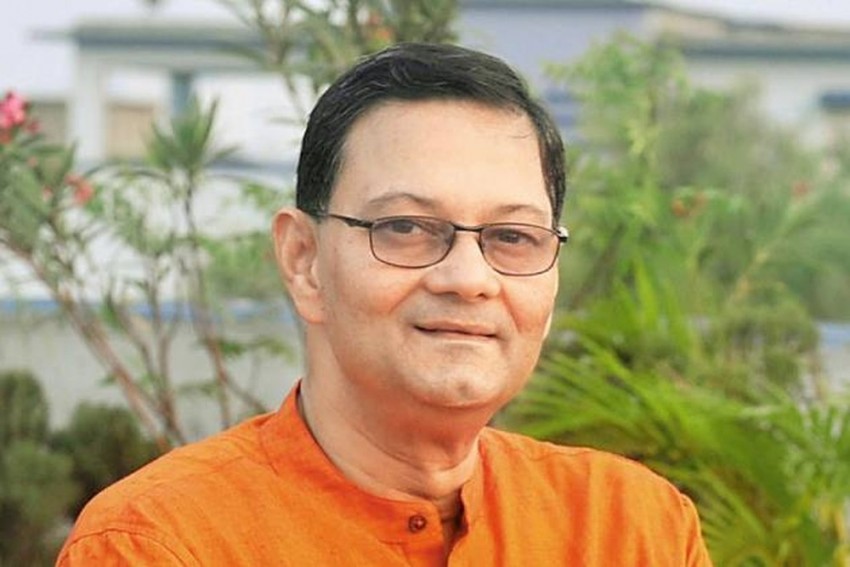 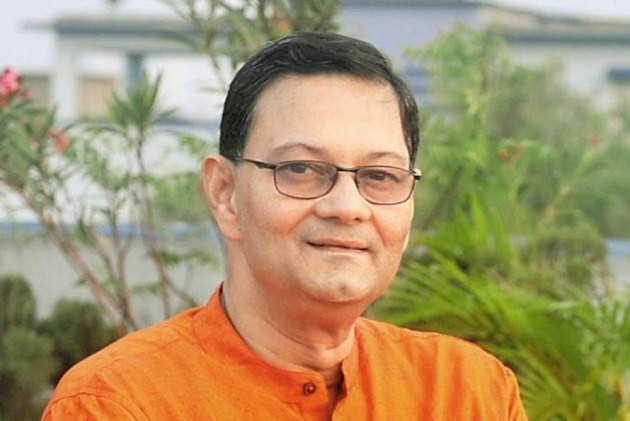 In an embarrassment for the BJP, it's West Bengal vice-president Chandra Kumar Bose on Friday described the statement of 61 celebrities "against selective outrage" as a "mockery which would trivialise the matter".

The grandnephew of Netaji Subhas Chandra Bose also came out in support of the 49 intellectuals who had written a letter to Prime Minister Narendra Modi on Tuesday on the lynching of minorities and hate crimes.

On Friday, 61 celebrities from various fields responded with a counter statement against what they called "selective outrage and false narratives".

"I appreciate the concerns of the celebrities regarding mob lynching. And I am sure that Prime Minister Narendra Modi will take corrective measures to contain such incidents. But I would say that lynching and religion should not be connected," Bose told PTI.

Also Read: Killing In The Name Of 'Jai Shri Ram': Story Of Lynchings In Jharkhand

"I am not concerned about who wrote the letter or who signed it. I am just supporting the content of the letter," Bose said.

On the counter-statement of 61 celebrities, he said, "It is just a mockery which will trivialise the matter. All of us should come together to fight against the menace of mob lynching."

He said, "Lynching is tantamount to murder and strong punishment must be administered to the accused if proved guilty under the law. A person involved in lynching is a criminal and must be taken to task irrespective of background."

West Bengal BJP president Dilip Ghosh had on Wednesday described the 49 eminent citizens, who had written the letter to Modi, as "anti-nationals" and alleged that they were acting as "stooges" of the Opposition.

Reacting to Bose's comment, a senior state BJP leader said the matter will be raised before the central leadership.

On July 23, the 49 personalities, including filmmakers Mani Ratnam, Anurag Kashyap, Shyam Benegal and Aparna Sen as well as vocalist Shubha Mudgal and historian Ramchandra Guha, expressed concern at the number of "religious identity-based hate crimes" and noted that Jai Shri Ram' has become a "provocative war cry" with many lynching incidents taking place in its name, defiling the sacred name of Ram.