The letter says that 'regrettably 'Jai Shri Ram' has become a provocative 'war-cry' today that leads to law and order problems, and many lynchings take place in its name'. 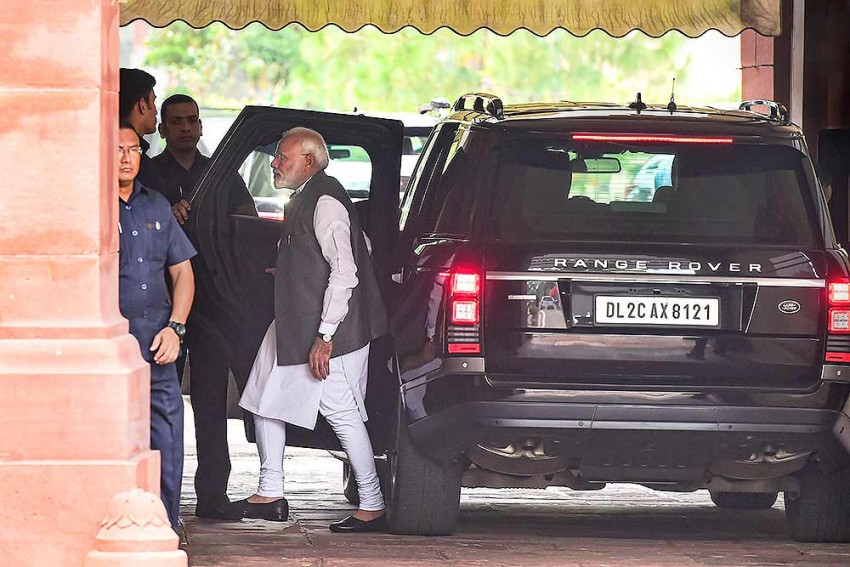 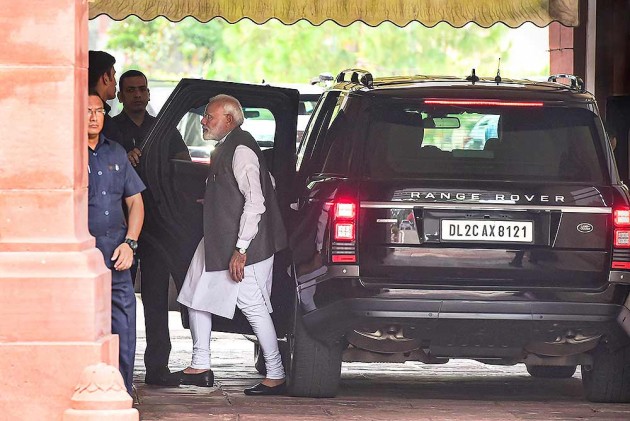 Forty-nine eminent personalities, including activists, filmmakers and entrepreneurs, have written to Prime Minister Narendra Modi drawing his attention to a “number of tragic events that occurred in recent times.”

“Dear Prime Minister, We, as peace-loving and proud Indians, are deeply concerned about a number of tragic events that have been happening in recent times in our beloved country…The lynchings of Muslims, Dalits and other minorities must be stopped immediately.

"We are shocked to learn from the NCRB (National Crime Records Bureau) reports that there have been no less than 840 instances of atrocities against Dalits in the year 2016, and a definite decline in the percentage of convictions,” reads the letter signed by Aparna Sen, Ramchandra Guha and Shubha Mudgal among others.

The letter also says that "Jai Shri Ram" has been reduced to a "provocative war cry".

"Regrettably 'Jai Shri Ram' has become a provocative 'war-cry' today that leads to law and order problems, and many lynchings take place in its name.

"It is shocking that so much violence should be perpetrated in the name of religion! These are not the Middle Ages! The name of Ram is sacred to many in the majority community of India. As the highest Executive of this country, you must put a stop to the name of Ram being defiled in this manner," the letter said.

It underscored the significance of dissent in a democracy.

"There is no democracy without dissent. People should not be branded anti-national or urban Naxal and incarcerated because of dissent against the government."