Home  »  Website  »  National  »  Police Official, 14 Invigilators Arrested For Aiding Mass Copying During Board Exam In UP

Police Official, 14 Invigilators Arrested For Aiding Mass Copying During Board Exam In UP

The alleged mass copying was caught when the Special Task Force raided the examination centre on a tipoff. 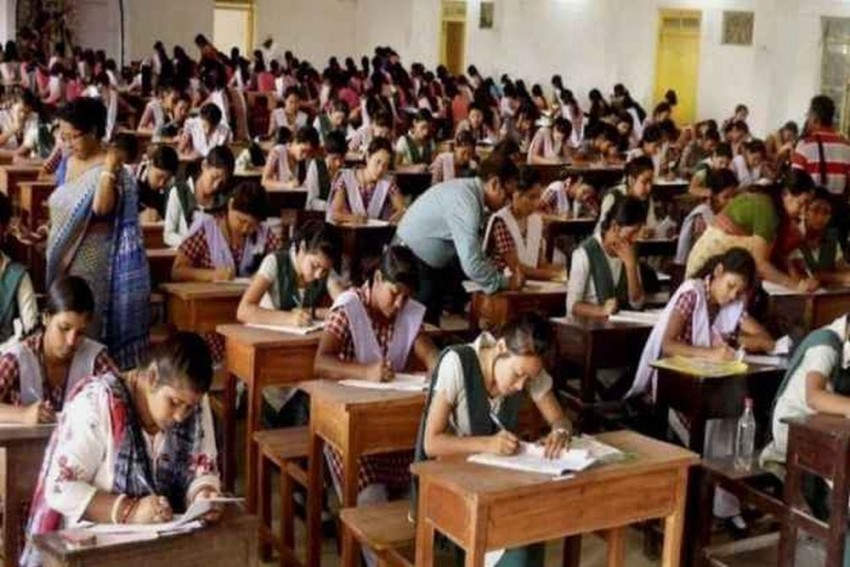 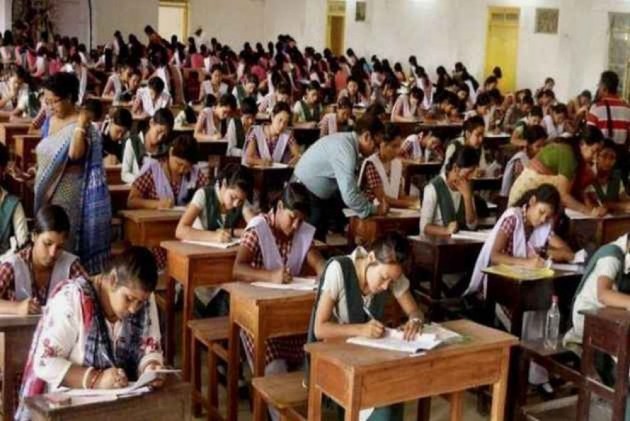 The superintendent of an exam centre in Uttar Pradesh and 14 invigilators are among 17 people arrested for allegedly aiding mass copying during a Class 12 Physics paper, authorities have said.

Besides, two private individuals have also been arrested but no student is apprehended, they said.

District Magistrate Ajay Shanker Pandey told newsmen on Sunday that a police case has been registered against the 17 arrested and that a recommendation has been sent to the examination board to cancel Saturday's Physics board paper at the centre.

He said an inquiry has been ordered and Chief Development Officer (CDO) Arachna Verma will conduct the probe. He said all the staff deployed at the centre during the Physics exam have been changed.

A probe has been ordered against the sector magistrate (an examination officer who looks after multiple centres) and station (or centre) magistrate as well.

The DM said the action against the alleged copying mafias would be taken under the Gangsters Act.

The alleged mass copying was caught when the Special Task Force raided the examination centre upon a tipoff.