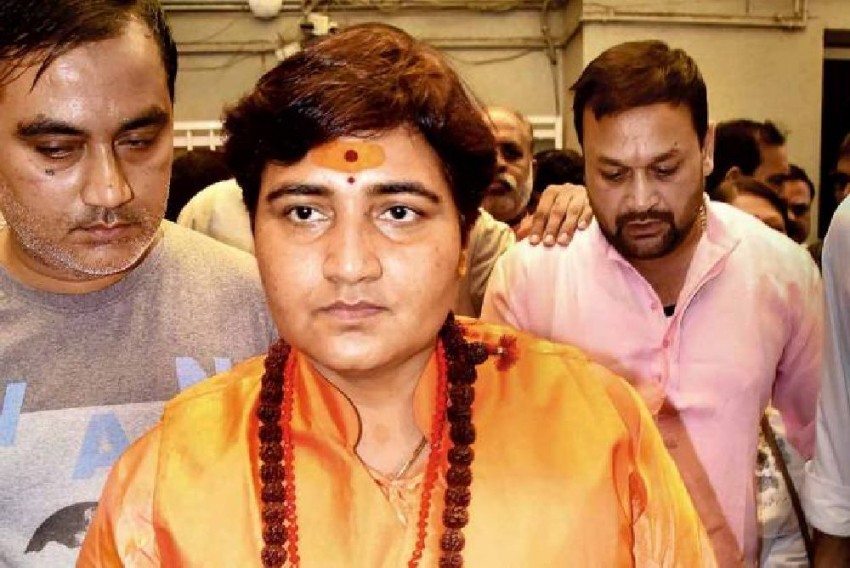 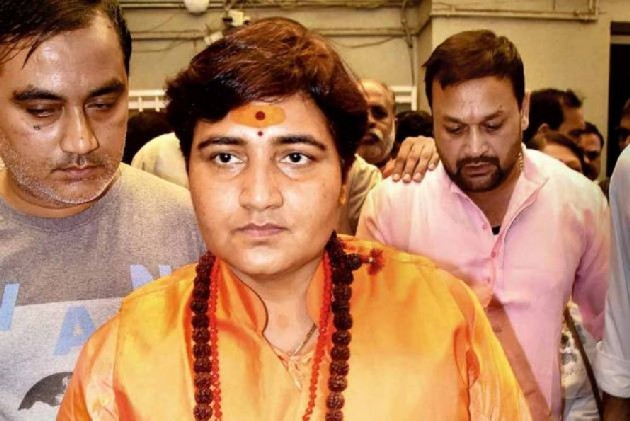 BJP MP and terror accused Pragya Singh Thakur has been nominated to the Parliamentary Consultative Committee of the Ministry of Defence.

Thakur is an accused in the Malegaon blasts case and was granted bail by the Bombay High Court on health grounds in April 2017.

Reacting to Thakur's appointment to the Panel, Congress hit out at the BJP and said the move "is an insult to our nation's defence forces, to our nation's esteemed parliamentarians and to every Indian."

Taking a jibe at Narendra Modi, Congress said the Prime Minister seems to have forgiven Thakur.

The charges against Thakur were dropped by the NIA. Thakur is currently under trial for multiple charges under the Unlawful Activities (Prevention) Act.

Ahead of the Lok Sabha elections, Thakur had courted controversy with her remarks on a number of occasions.

She had landed in a major controversy when she called Nathuram Godse, who assassinated Mahatma Gandhi, a patriot.

The BJP had issued a show-cause notice to Pragya over the remarks.

Thakur had also stirred controversy by saying that then Mumbai ATS chief Hemant Karkare had died during the 26/11 terror attack because of her "curse".