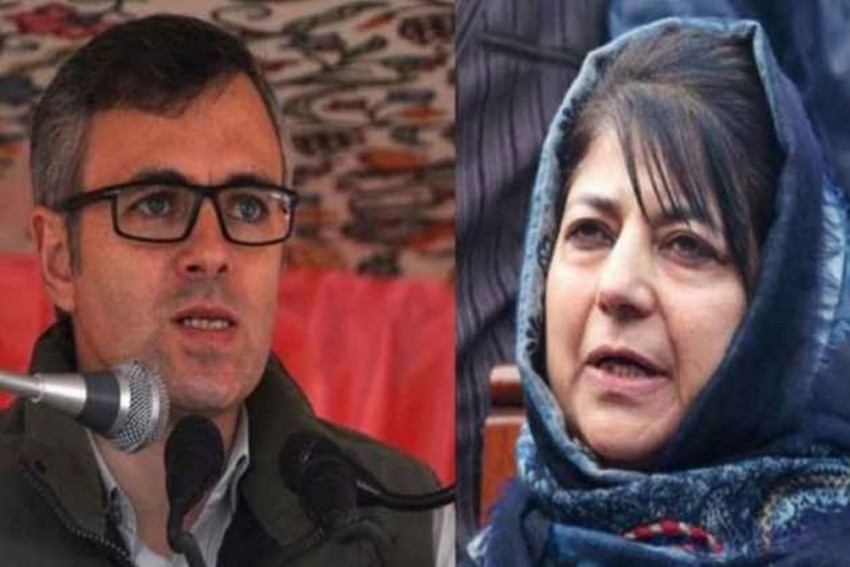 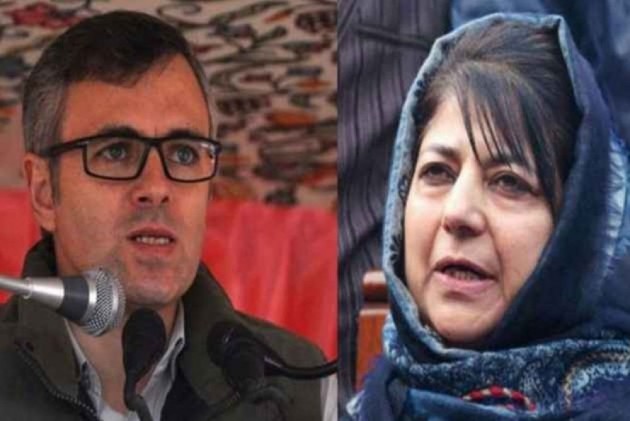 As the BJP has reiterated its stand to revoke the Article 370 in its manifesto for Lok Sabha elections and has added removal of the Article 35A in it, the mainstream political parties in Jammu and Kashmir described the BJP's promises as reckless thoughts and said the party is promising something that is preposterous.

For the past few weeks, political parties in Kashmir made safeguarding of Article 370 as the main focus of their election speeches. The PDP president and former chief minister Mehbooba Mufti said India would turn into an occupational force in Jammu and Kashmir if the Article 370 is removed.

“The promise to abrogate Article 370 and Article 35 A is preposterous and not intended to be fulfilled. Both the Articles are permanent, beyond abrogation, modification or change,” former High Court judge Hasnain Masoodi, who is contesting the Lok Sabha polls as an NC candidate told Outlook. “ The assurance of the BJP is extended to hoodwink people and promote polarisation and influence voters. The object is to project itself as muscular force strong enough to break the pledges made to people of Jammu and Kashmir,” Masoodi added.

Earlier NC Vice President Omar Abdullah said, “Recently J&K Governor claimed there was no threat to Art 370 & 35-A and that parties like mine were only using them to drum up fear in the elections. I hope his colleagues in the BJP send him a copy of their manifesto.”

In the BJP manifesto released on Sunday, the party has said in the last four ve years, it has made all necessary efforts to ensure peace in Jammu and Kashmir through decisive actions and firm policy. “We are committed to overcome all obstacles that come in the way of development and provide adequate funding resources to all the regions of the state. We reiterate our position since the time of the Jan Sangh to the abrogation of Article 370,” the manifesto reads.

The party has also added removal of the article 35A in its manifesto. The case about the Article 35A is pending before the Supreme Court at present.

“We are committed to annulling Article 35A of the Constitution of India as the provision is discriminatory against non-permanent residents and women of Jammu and Kashmir. We believe that Article 35A is an obstacle in the development of the state,” reads the BJP manifesto.

People’s Conference chairman Sajad Lone said that the Articles 370 and 35A are sacred. “The only space for movement in this regard is reversal of the erosions. Any other reckless thought or comment seeking removal is a disaster,” the former BJP ally in the state added.

While IAS officer-turned-politician Shah Faseal said that the BJP manifesto contempt of Supreme Court as the matter is subjudice.

He went a step further and challenged the BJP to do it.

“The day it happens, we in J&K will move our watches 15 minutes away from Indian Standard Time.”