The militant, identified as Asif, was killed during an encounter with security forces in Jammu and Kashmir's Sopore. 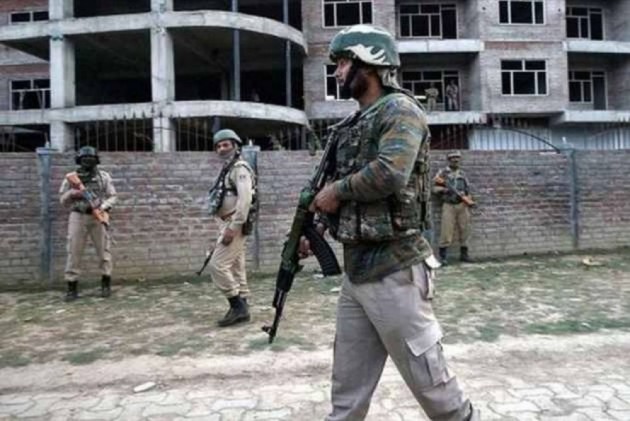 A militant was gunned down by security forces in the Sopore district of Jammu and Kashmir on Wednesday, two days after police busted a module of Lashkar-e-Taiba (LeT) in the valley.

The militant was gunned down following a brief shootout, said Jammu and Kashmir police.

Police said the militant, identified as Asif, belonged to the proscribed Pakistan-backed terror outfit LeT and was active in the valley.

On September 9, Jammu and Kashmir Police along with the Army and other security forces including the Central Reserve Police Force had arrested eight militants from the Sopore region after busting a terror module of the LeT.

Javaid Iqbal, Senior Superintendent of Police (SSP), Sopore district, said the men had hatched a conspiracy to print posters threatening locals against venturing out of their homes, either for trade, travel, schools or offices. They used to distribute these posters for circulation in local villages.