Kangana Bungalow Row: 'Did You Act In Other Cases With Same Speed', HC Asks BMC 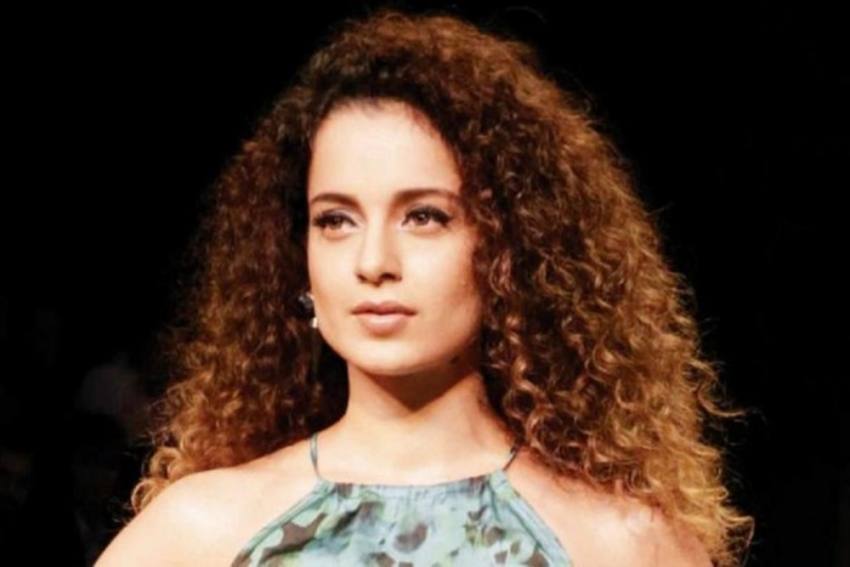 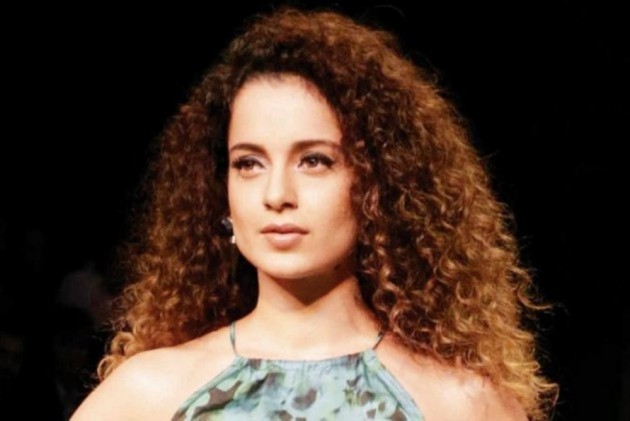 The Bombay High Court on Friday asked the Brihanmumbai Municipal Corporation (BMC) if it showed the "same swiftness" in other cases of unauthorized construction as it showed in demolishing parts of Kangana Ranaut's bungalow.

A bench of Justices S J Kathawalla and R I Chagla was hearing Ranaut's petition against the demolition carried out at her Pali Hill bungalow here by the BMC on September 9.

The Bollywood actor's lawyer, senior counsel Birendra Saraf, told the court that the BMC gave her just 24 hours to respond to its stop-work notice.

The civic body started demolition without giving her adequate time to respond, he said, adding that it also did not make any entry about alleged illegalities at Ranaut's bungalow in its detection report, as is mandatory.

The lawyer also questioned the "timing of the demolition," and claimed that Shiv Sena leader Sanjay Raut had said in an interview to a news channel on September 8 that "what is law? we need to teach Kangana a lesson".

Ranaut had crossed swords with the Sena, which controls the BMC, earlier with her critical comments.

"Effectively on the same day at 3.30 pm, the BMC officials reached the bungalow for inspection," Saraf said.

On September 9, the order of demolition was passed and pasted at the property's entrance at 10.34 am, but "the officials of the Corporation along with the requisite machinery were present at the site in full force at 10.19 am," Saraf said.

At this, the bench asked senior counsel Aspi Chinoy, who appeared for the BMC, if alleged illegalities had been recorded in the detection register.

When the BMC lawyer replied in the affirmative, the bench asked, "We want to know if the demolition has taken place in those cases (other entries in the detection register) with the same swiftness."

On September 9 too, when Ranaut first approached Bombay HC and the court stayed the demolition, Justice Kathawalla had questioned the BMC's speedy action.

It had said if the civic body showed the same swiftness in other cases, the city would be a very different place.

The court on Friday asked Ranaut's lawyer to submit photos and other material to show if the portions demolished by the BMC existed prior to January 2020.

The bench said it wanted to find out if the demolished part -- whether legal or not -- was under construction, or if it had been constructed in the past.

This is a key point as the Mumbai Municipal Corporation Act's section 354 A empowers the civic body and its officials to stop any "ongoing" illegal construction.

Ranaut has already stated in her amended petition that she had photos from a pooja ceremony conducted in January 2020 and photos from Elle Dcor magazine issue of April-May 2020 which show that demolished portions existed back then.

Therefore, the BMC's allegation that illegal work was going on was false, her plea said.

Advocate Saraf told the bench on Friday that when the civic body served a demolition notice, only some waterproofing work was going on and she had the requisite permissions.

He also pointed out that the photos of `ongoing work' submitted in court by the BMC on Friday did not have any digital time stamp but only a note dating them to September 5.

The court asked Chinoy to instruct the BMC officer who took the photos to submit his phone to the court so that it can be ascertained when the photos were taken.

The court also noted that the BMC in its affidavit had said that Ranaut had changed the position of the entrance of the ground floor, but many more things on the ground floor were demolished.

"What we are thinking is, how was the ground floor demolished if there is no ongoing work there," it said.

The arguments will continue on Monday.

Kamal Haasan On SP Balasubrahmanyam: He Was Part Of My First Love, Marriage, And Melancholy