The GIC said the massive plantation drive has helped it reach yet another milestone as part of the Mukkoti Vriksharchana (planting three crore saplings) campaign. 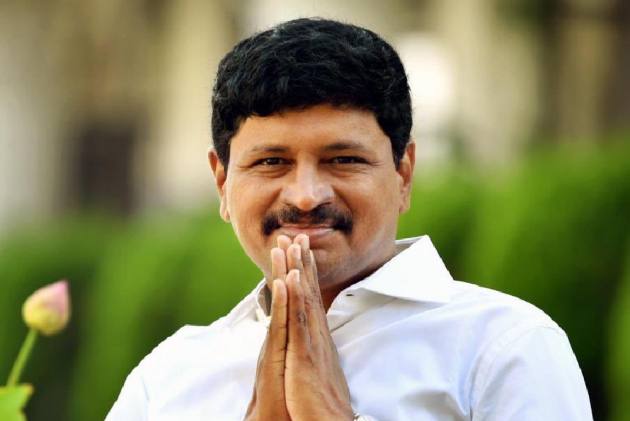 In a novel move to celebrate the birthday of state IT Minister KT Rama Rao, 3.2 crore saplings were planted across the state of Telangana. The initiative was carried out by the 'Green India Challenge,' (GIC), one of the country's biggest green programs as part of the Mukkoti Vriksharchana

The GIC said that the vast plantation push has helped it achieve yet another milestone.

"With the help of TRS cadre and volunteers, we successfully organised the mammoth task of planting 3.20 crore saplings on the occasion of KTR garus birthday (July 24)," Telangana Rashtra Samithi (TRS) Rajya Sabha MP Joginipally Santosh Kumar and GIC founder said in a release on Sunday.

A record of it’s kind. The world has witnessed a wonder today. An incredible feat of planting 3.20 Crore saplings under #MukkotiVruksharchana across the state in an hour marking the #Birthday of our TRSParty Working President @KTRTRS garu. A fitting gesture. ThankYou One & AllðÂÂÂ. pic.twitter.com/CIHDNOKf8K

The Forest department said it took up plantation of 40.343 lakh saplings inside forests as part of the program on Saturday.

Rama Rao, son of Telangana Chief Minister K Chandrashekhar Rao is also referred to as KTR.
Santosh Kumar had launched the Green India Challenge, a green campaign, which has now stepped into its fourth year and as part of it crores of saplings have been planted.