More and more Kashmiris have been using VPN apps to breach the ban on social media and other websites. However, the government says it is not worried. 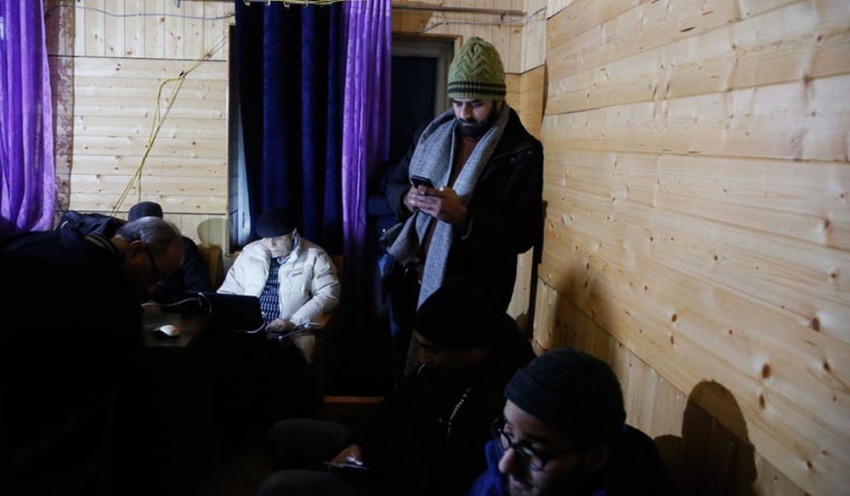 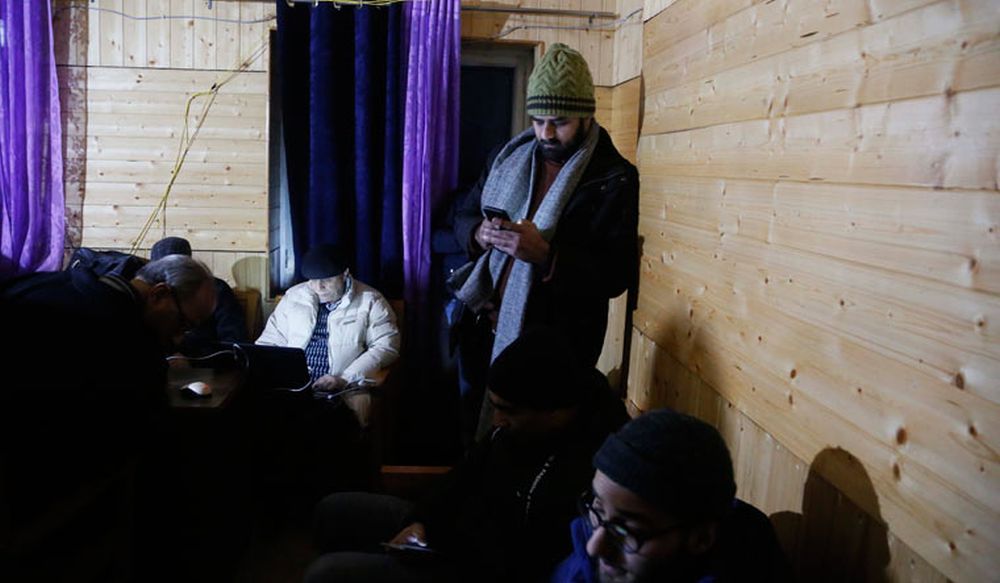 The government restored 2G Internet service in Kashmir after nearly six months last week. However, it blacklisted social media and some other website and only allowed access to 301 websites.

But as soon as the Internet was restored, Kashmiris managed to bypass the ban on social media sites by using virtual private network (VPN).

The VPN enables users to send and receive data across shared or public networks.

More and more Kashmiris have been using VPN apps to breach the ban on social media and other websites. This, however, does not worry the government, a senior security official told Outlook.

The official said that VPN apps are being used by a small section of people, who have knowledge of technology, and pose no challenge to the government.

Also Read: Netflix And Hotstar Accessible In J&K, But Not News And Social Media Websites

He said the low-speed Internet makes it difficult to download VPN apps. “You can get VPN app through mobile-to-mobile sharing. VPN apps have spread in Kashmir like flu. People meet, share VPN and move on but it is not alarming situation,” the official said.

“If VPN is a virus and firewall is a drug, we can deal with one virus with one firewall at a time. And when another VPN comes up, we will need another firewall. The good thing is that viruses can be different but we have to work on only one firewall to treat different viruses. Technology is dynamic but it not a serious a challenge,” the official explained.

Since the low-speed Internet makes it difficult to download VPNs, Kashmiris have found other means to install the apps on their phones to access website which have not made it to the government's 301 whitelisted websites.

“My daughter had gone to Delhi to visit Supreme Court. I told her to download several VPNs. She came back with VPNs downloaded on her phone and through SHAREit app, the VPN application is in my android phone as well,” a teacher told Outlook

“Through 2G Internet, I couldn’t open any website but VPN app is a blessing. I can access several websites through it,” the teacher added.

Also Read |  'Fundamental Right': All You Need To Know About Longest Internet Shutdown In Kashmir

As people have apprehensions that the government might block VPN apps, they have stocked several VPNs in their phones to prolong their chances of using social media.

Nazir Ahmad Joo , General Manager Bharat Sanchar Nigam Limited (BSNL), was quoted by a local news agency that they have called a team of experts from Noida and Bengaluru to create a firewall to thwart any attempt by the consumers to access social media applications using VPNs.

Joo said the broadband internet services would not be restored in Kashmir until the firewall is created and access to social media is restricted.

“Almost after 175 days, 21 hours and 20 mins, I am able to tweet directly from my home; using some VPN and having this simple pleasure with so complexity! Because maybe we live where silence has a value and questioning is seditious! #Kashmir,” tweeted Kashmiri-based journalist Quratulain Rehbar.

“Not a good feeling to be back here after more than five months. Any VPN that changes 2G to 4G. Come on Developers it's much needed,” reads a message on Facebook. “Since we get access to 2G with the support of VPN. Giving you an idea of helplessness wherein we have suffered because of this brutal blockade that has caused loss in billions, start-ups vanished, families disconnected. The state of mind is so adversely affected that we feel imprisoned in our own homeland,” reads another message.

The BJP government revoked Article 370, nullified Article 35-A of the Indian Constitution on August 5, 2019 and snapped all communication channels. The communication blockade resulted in loss of thousands of jobs in the Valley.