Home  »  Website  »  National  »  'Fundamental Right': All You Need To Know About Longest Internet Shutdown In Kashmir

The Supreme Court said the access to the Internet is a fundamental right under Article 19 of the Constitution. 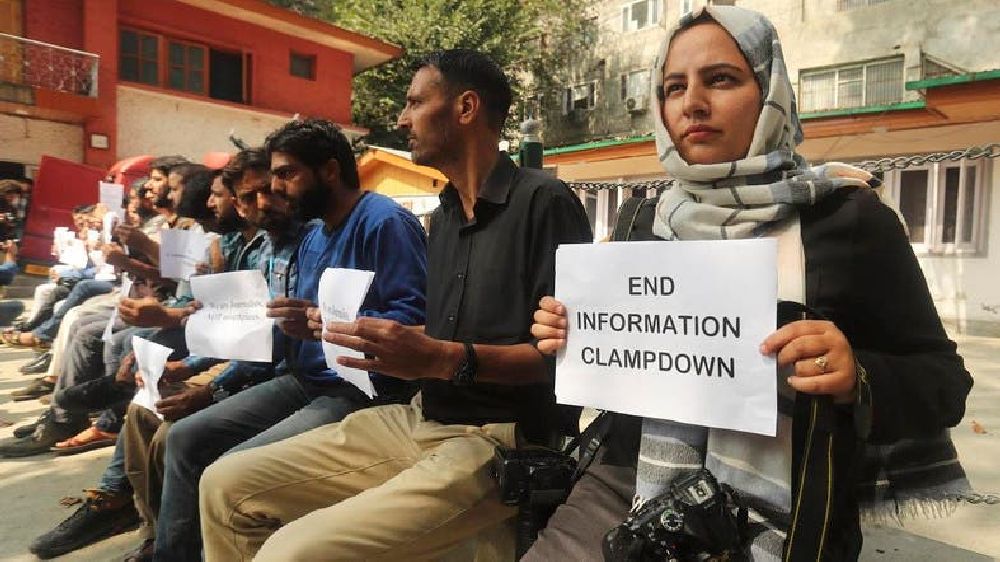 The Supreme Court on Friday said that the access to the Internet is a fundamental right under Article 19 of the Indian Constitution and asked the Jammu and Kashmir administration to review within a week all orders imposing curbs in the Union Territory.

The Supreme Court's ruling came on a batch of pleas which challenged the curbs imposed in Jammu and Kashmir after the Centre's abrogation of provisions of Article 370 on August 5 last year.

The ruling is significant as it comes on a day when Kashmir completes 160 days without access to Internet services.

Kashmir valley has been facing an Internet shutdown since the night of August 4, hours before the Central government abrogated the erstwhile state's special status and bifurcated it into two Union Territories.

The Internet outage is not new to Jammu and Kashmir. The frequency of the Internet bans can be gauged from the fact that of the 106 shutdowns in India in last year, 55 shutdowns were imposed in Kashmir alone - highest than any other state or Union Territory, according to internetshutdowns.in that tracks the Internet outages across the country.

Prior to August 4, the government had snapped the Internet 54 times in parts of the Valley. The 55th shutdown impacted the entire region and continues ever since.

While most Internet shutdowns in 2019 before the abrogation of Article 5 were enforced in four South Kashmir districts, the August 5 Internet shutdown has impacted the entire Kashmir valley.

J&K also holds the record of being under the longest Internet shutdown imposed by any country. And this is not the first time Kashmir has been offline: it was without Internet for 133 days in 2016 when Hizbul Mujahideen militant, Burhan Wani, was killed. The government snapped the service on July 8 and restored on November 19.

The administration has often cited "security reasons" or "precautionary measures" as reasons behind snapping the Internet facilities in the Valley. After August 5, when all communication channels were shut in Jammu and Kashmir, the then Governor, Satya Pal Malik, said the Internet was misused by the militants and, hence, defended the ban.

The Internet shutdowns in Kashmir began frequently after the killing of Burhan Wani. During Cordon and Search Operations, or CASO in local parlance, security forces would often face hindrances as civilians would come out in hundreds -- sometimes in thousands -- to protest and help the militants escape. The mobilisation would take place through social media or private chatrooms. There have been instances where civilians were killed or injured near the gunbattle sites. To tackle the situation, the security agencies started snapping the Internet, as a precautionary measure, in areas where gun battles would take place.

The case in point is the killing of militant commander Zakir Musa who was killed in a gunfight on May 23 last year. As soon as the gunfight raged, mobile Internet services were snapped in various parts of the Kashmir valley as a “precautionary measure”.

On Wednesday, the results of 10th Class board exams were declared in Kashmir. In the absence of the Internet, students had to call their friends and relatives outside the state to check their results or wait for the old-fashioned gazettes.