Governor Satya Pal Malik said that the life of a Kashmiri was important and not telephone. 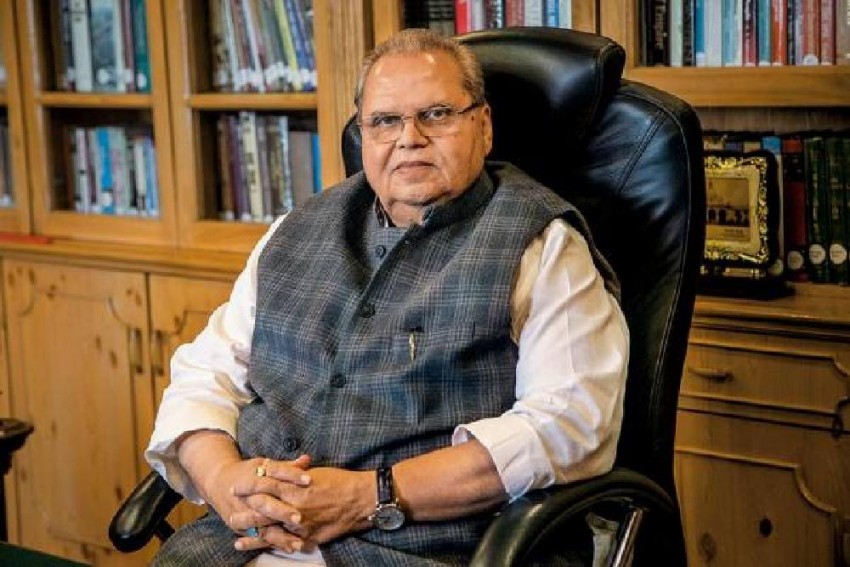 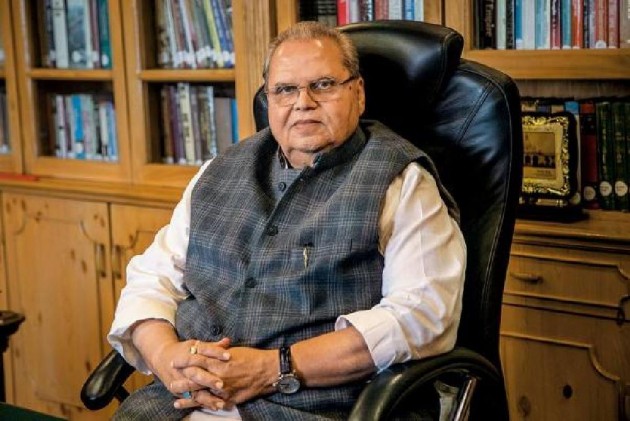 After postpaid mobile services were restored in Kashmir, Governor Satya Pal Malik on Monday defended the communication blockade, saying "terrorists use mobile services for their activities and mobilisation".

Mobile phones in Kashmir buzzed back to life on Monday, connecting 40 lakh postpaid subscribers to their families and friends in the Valley and their neighbourhoods after 72 days. The Internet facilities, however, remain suspended.

"People used to make noise that there is no telephone. We stopped telephone services because terrorists were using them for their activities, mobilisation and indoctrination," Malik said at a function here.

"For us, the life of a Kashmiri was important and not telephone. People were living without telephones earlier also," he added.

Asserting that mobile phone services were restored now, he said people can go about their normal lives and claimed that tourists had begun arriving in the Valley.

He also ensured that internet services will soon be restored.

"Young boys and girls were having difficulties earlier but now they can speak to each other. Now, there are no issues. Very soon, we will restore internet services," he remarked.

The Governor said that the situation in Kashmir was normal and there had been no violence in the last more than two months.

He said in the last two months, "not a single bullet" was fired in the Valley and no protests had taken placed as he credited the security forces for their strict vigil.

"The prime minister (Narendra Modi) had congratulated me for this. I said that I am not worthy of the praise and you should thank the Kashmiri people and the police forces for taking steps to ensure that law and order is maintained," Malik said.

He termed the J&K Police as one of the best police force in the country and promised to increased the compensation amount offered to them.