PM Modi said the BJP will break all victory records in the Maharashtra Assembly elections. 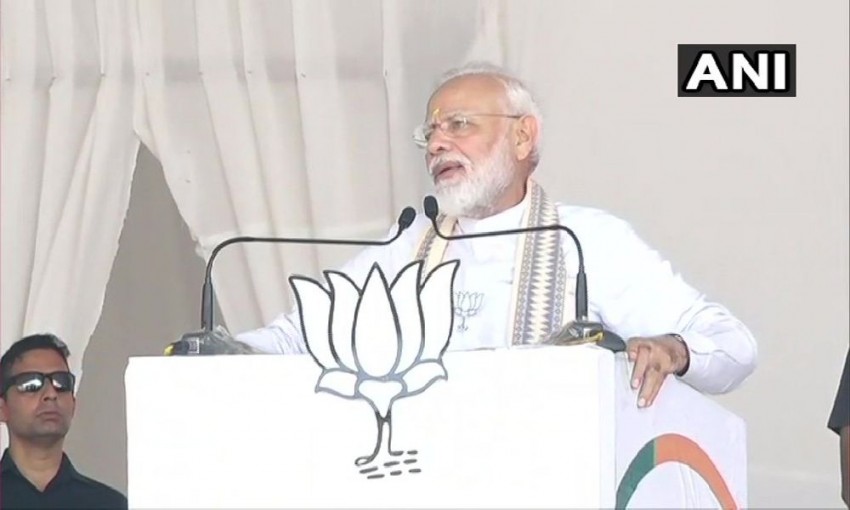 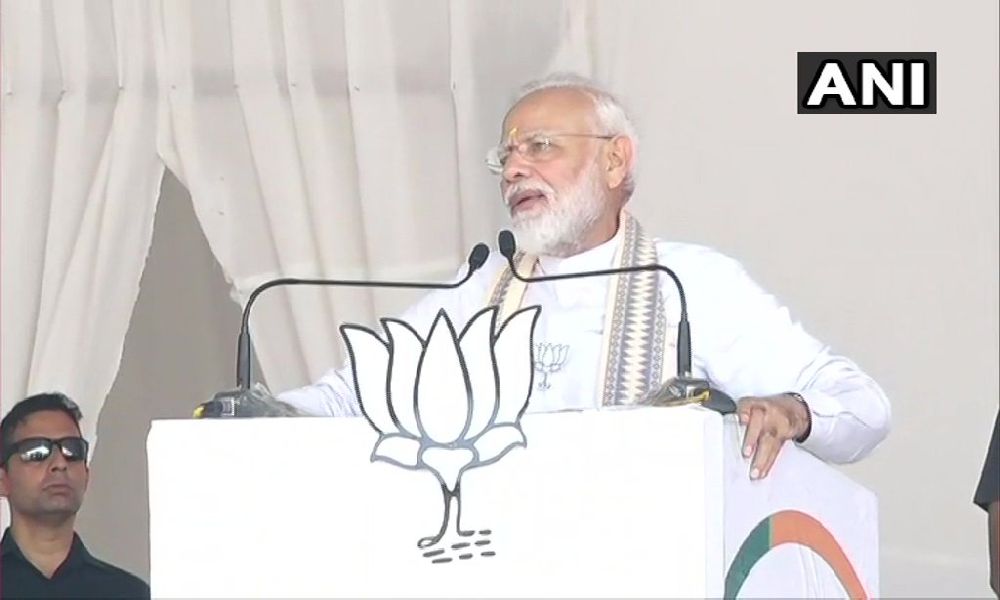 Prime Minister Narendra Modi on Thursday hit out at the opposition, saying history will have a mention of those who ridiculed the abrogation of Article 370 in Jammu and Kashmir.

Addressing an election rally at Parli in Maharashtra's Beed district, he said the next week's state Assembly polls were a battle between BJP's "karyashakti" (power of development) and opposition's "swarth shakti" (selfishness).

"History will take note of every person who ridiculed the abrogation of Article 370," he said.

Further targeting the Congress and NCP leaders, he wondered if "frustrated and dejected" people could do anything good for people.

"The process of jailing those who looted public money has begun," the prime minister said.

He expressed confidence that the BJP will break all victory records in the October 21 Maharashtra Assembly elections.