On Wednesday, senior Shiv Sena leader Eknath Shinde rebutted speculations about some newly elected legislators being unhappy to stitch an alliance with Congress and the NCP 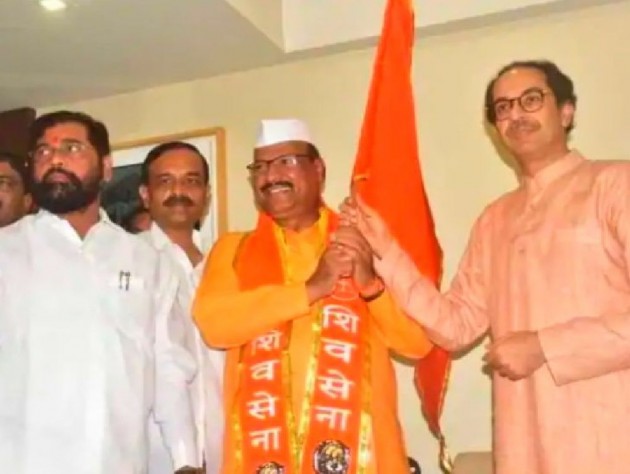 Shiv Sena leader Abdul Sattar on Thursday warned that if anyone tries to break away any party MLA, their heads will be smashed and legs will be broken.

"If anyone tries to break away any Shiv Sena MLA then I will smash their head. I will also break their leg," Sattar told ANI in Mumbai.

Sattar's comments came amid speculations that some Shiv Sena legislators have expressed displeasure with their party's attempts to stitch an alliance with Congress and Nationalist Congress Party (NCP) for government formation in the state.

On Wednesday, senior Shiv Sena leader Eknath Shinde rebutted speculations about some newly elected legislators being unhappy and said that all lawmakers from the party are united under the leadership of party chief Uddhav Thackeray.

"All MLAs have full faith in the party leadership and Uddhav (Thackeray) Ji. Anything other than it is nothing but a rumour," Shinde who was elected as leader of party's legislative wing last month had told reporters.

Maharashtra came under President's rule on November 9 after none of the parties could present a letter to governor claiming a majority and staking a claim for the government formation in the state.

According to sources, modalities have been finalised for the formation of the government in between the Congress, Shiv Sena and NCP and all the three parties have, in principle, agreed upon ministerial berths according to their strength in the assembly.

The Common Minimum Programme (CMP) between Congress and NCP has been sealed and will be discussed with the Shiv Sena in Mumbai on Friday, sources added.