The strength of the Congress party in the 182-member Gujarat Assembly has come down to 69 from 73. 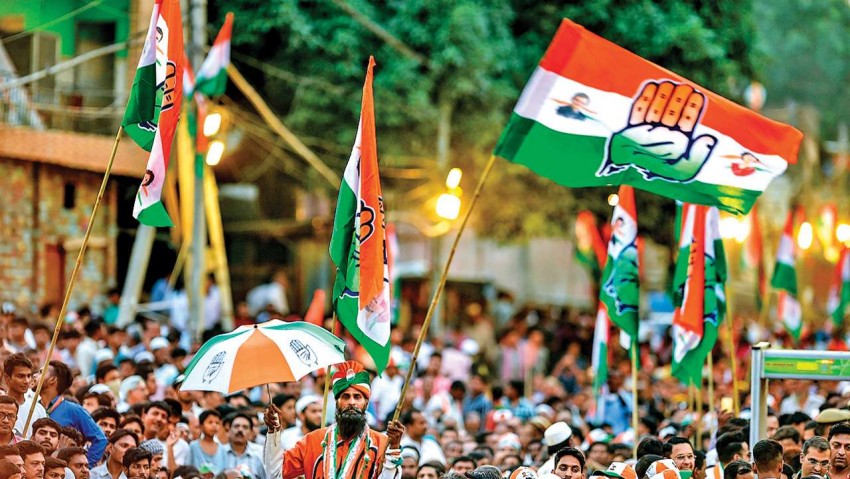 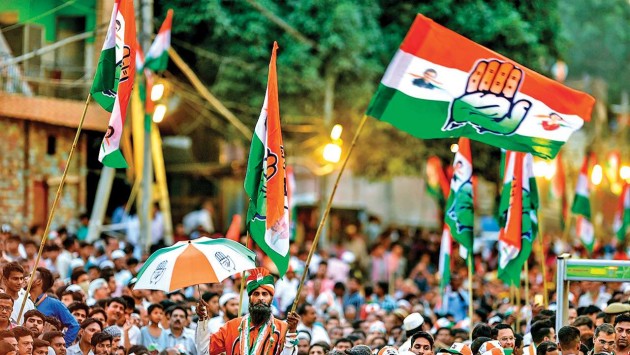 Four Congress MLAs in Gujarat have tendered their resignation to Assembly Speaker Rajendra
Trivedi ahead of the election to the four Rajya Sabha seats in the state to be held on March 26.

The four Congress legislators tendered their resignation on Saturday, which Trivedi has accepted. Trivedi told this to PTI on Sunday.

He said he will announce the names of the legislators in the Legislative Assembly on Monday.

"Four Congress MLAs tendered their resignation to me on Saturday, and I will announce their names in the Assembly tomorrow," he said.

With this, the strength of the Congress party in the 182-member Gujarat Assembly has come down to 69 from 73.

The Congress had on Saturday shifted its 14 MLAs to Jaipur fearing horse-trading by the ruling BJP ahead of the Rajya Sabha polls.

The BJP has fielded Abhay Bhardwaj, Ramila Bara and Narhari Amin for the election.

Given its number in the Assembly, the ruling party can only win two seats unless it manages cross-voting from the opposition camp or ensures defection of Congress MLAs to win the third seat.

Have Asked J&K Parties To Unite To Bring Back Those Detained In Jails Outside UT: Farooq Abdullah