Thackeray referred to the criticism he faced for doing a U-turn on not going with the BJP, and said, 'We wanted a prime minister who could attack Pakistan by entering its home.' 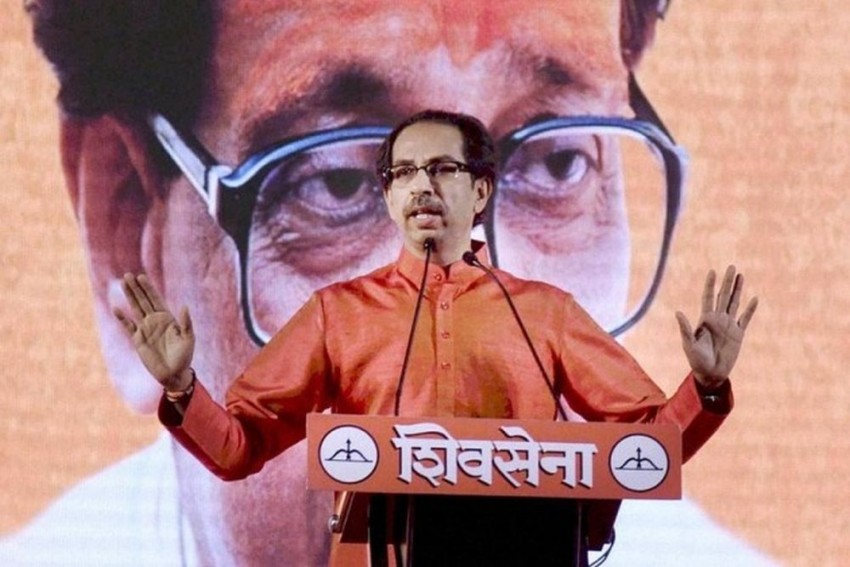 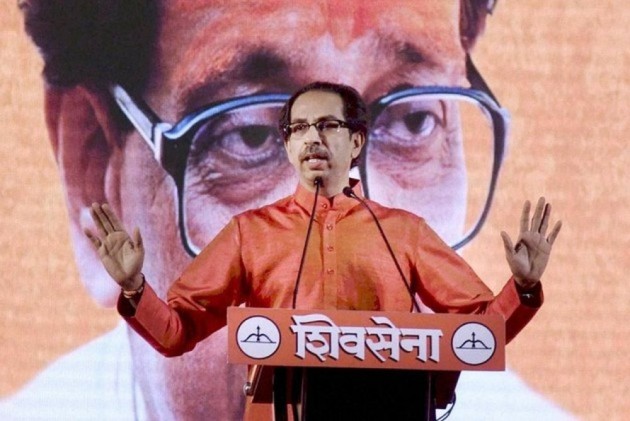 Shiv Sena chief Uddhav Thackeray said Friday that he formed a fresh alliance with the BJP because his party wanted a prime minister who has the courage to attack Pakistan.

The Sena, which frequently attacked its alliance partner BJP in the last four and a half years, nevertheless chose to form alliance with the saffron party again ahead of the 2019 general elections.

Addressing a campaign rally in Aurangabad for Sena candidate Chandrakant Khaire, Thackeray referred to the criticism he faced for doing a U-turn on not going with the BJP, and said, "We wanted a prime minister who could attack Pakistan by entering its home. That is why we formed this alliance.

"I have formed alliance with the BJP (also) for the welfare of Marathwada and Maharashtra," he added.

The Congress does not want abrogation of Article 370 of the Constitution which gives a special status to Jammu and Kashmir, Thackeray said, and added that his party wants that every law applicable to rest of India should also apply in Jammu and Kashmir.

While lambasting the Asaduddin Owaisi-led AIMIM, Thackeray said he did not consider Muslims as enemies, and mentioned that Naveed Antulay, son of former Maharashtra chief minister Abdul Rahman Antulay, shared the dais with him only two days ago.

Notably, NCP leader from Beed and former minister Jaydatt Kshirsagar was also present on the stage Friday. Though there was no formal announcement, Thackeray indicated that Kshirsagar had joined the Sena.

Without naming Harshawardhan Jadhav, the rebel Sena MLA from Kannad who is contesting the Lok Sabha election from Aurangabad as Independent, Thackeray said he expels such people, and he was declaring it in Aurangabad.