Tamil Nadu fishermen's livelihood has been severely affected due to the Coronavirus lockdown as the government has banned fishing. 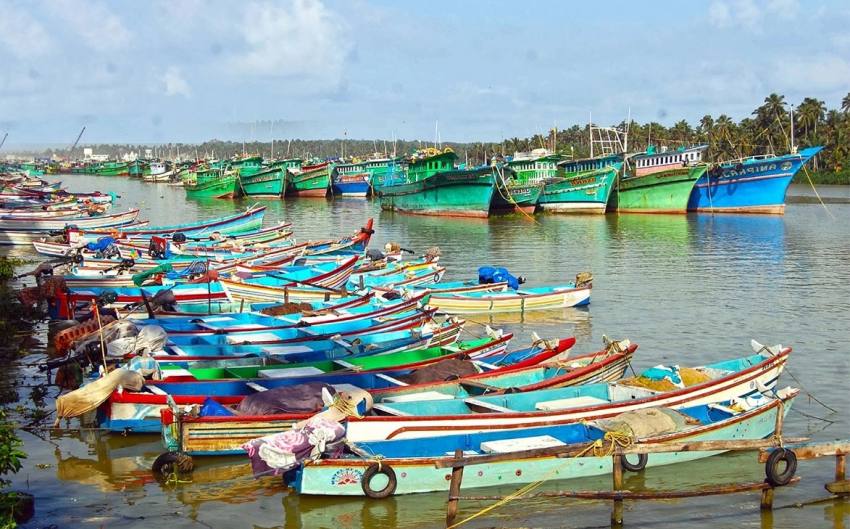 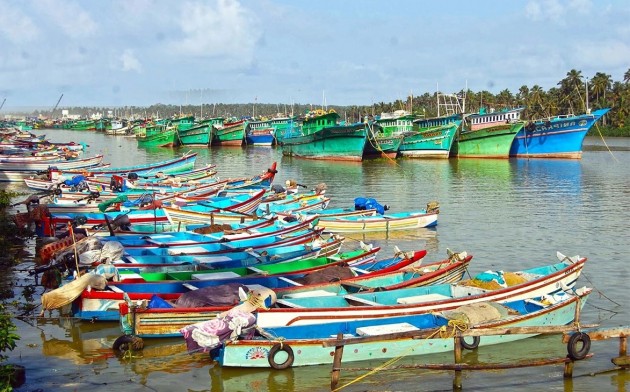 The union government has declared fishing as one of the permitted activities following the graded relaxation of the lockdown from April 20. But Tamil Nadu’s mechanised boat owners are not thrilled by the announcement.

From April 14, the annual two-month ban on marine fishing along the east coast comes into effect to allow regeneration of marine life. The ban covers only the nearly 12,000 mechanised fishing boats that have motors above 10HP and not the smaller country boats most of which are powered by small outboard motors. The unpowered smaller boats are a vanishing species and account for less than 3,000 of the 60,000 licensed small boats in the state.

To spur the fishing industry after 21 days of lockdown, the state government permitted the small boats to venture into the sea on a rotational basis from April 14, ensuring that only 50 per cent of the boats left from each village on alternate days. These boats are allowed to sail up to 12 nautical miles. “This way every family with a boat gets their turn and there is also not much crowding in the berthing area. We have also asked the merchants who buy the marine catch to organise themselves in small batches to avoid a headlong rush towards the boats when they land,” said an official of the fisheries department in Nagapattinam.

Also Read | While Some Have Innovative Ideas, Social Distancing Remains A Distant Dream At TN Shops

But the plan lay in tatters on Wednesday when the first of the few boats returned to the shore with their catch as the merchants made a headlong rush towards the boats to buy the entire catch. “When fishermen and merchants have been idling for 20 days, naturally there will be a huge demand. We had been urging the small boat fishermen in Rameswaram to use masks and sanitizers, which we distributed free on Monday. We would now try and educate the merchants as well,” explained Armstrong Fernando, station director of Kadal Osai, an FM station devoted to fishermen.

Even when the lockdown is relaxed, the 61-day ban on fishing by the mechanised boats from April 14 would render fishermen jobless till June 15. Since these boats were anyway idling during the 21-day lockdown, their owners have now asked the government to include this period as part of the 61-day ban so they could venture out into the sea from May 23 rather than June 15.  “It is a reasonable suggestion and we have referred it to the Centre recommending the same,” said M Gopinath, assistant director of the state fisheries department.

“Every mechanised fishing boat gives livelihood to 20 families and the compensation of Rs 5,000 per month for each boat during the ban period is hardly sufficient. They should increase it to Rs 10,000. Also, mechanised boats bring in the fish meant for the export markets. So the relaxation in the ban period after the 21-day lockdown would come help us get back on our feet,” said N.J. Bose, secretary of the Tamil Nadu mechanised fishermen welfare association.