Home  »  Website  »  National  »  Explained: What Is Citizenship Amendment Bill (CAB)? Which States Are Exempted And Why? What Next? 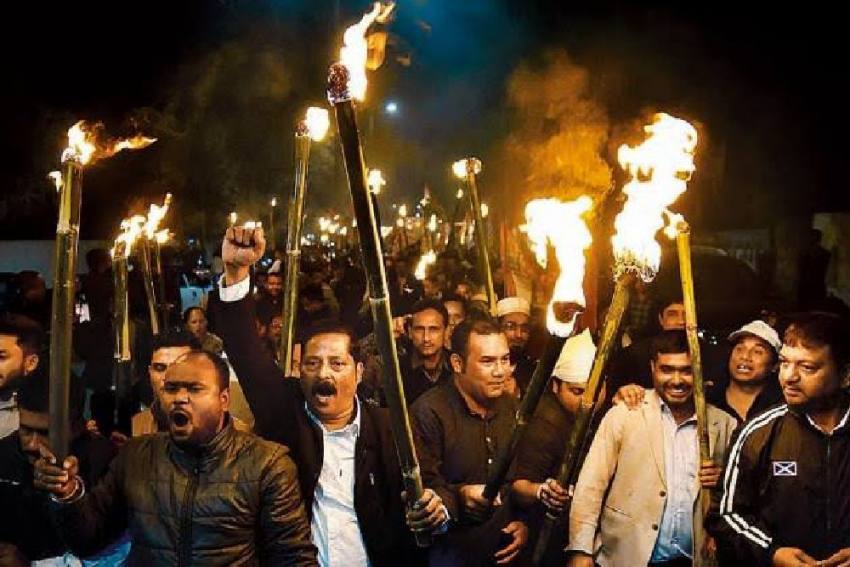 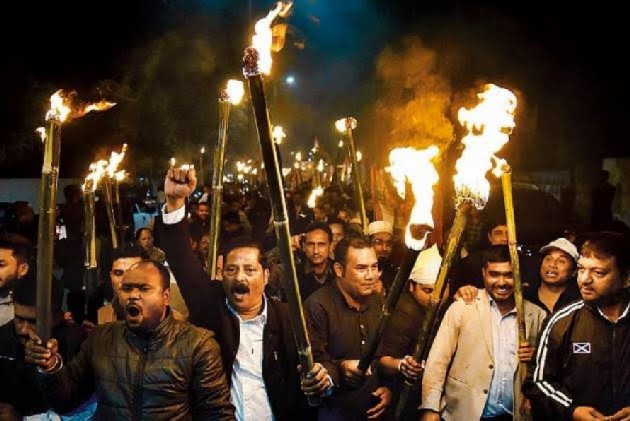 The Lok Sabha passed the controversial Citizenship (Amendment) Bill (CAB), which seeks to grant Indian citizenship to non-Muslim refugees from Pakistan, Bangladesh and Afghanistan if they faced religious persecution there, a little past midnight on Monday after a heated debate that lasted over seven hours.

The Bill, passed in the Lok Sabha with 311 members favouring it and 80 votings against it, will now be tabled in the Rajya Sabha on Wednesday.

What is the Citizenship Amendment Bill?

Which are the states exempted from it, and why?

Following widespread protests -- continuing -- in the North East of India, and most vocal in Assam, the has Centre taken notice of their concerns and tried to address by making a few changes to the proposed law.

Presently, the Citizenship (Amendment) Bill (CAB) says, “Nothing in this section shall apply to tribal areas of Assam, Meghalaya, Mizoram or Tripura as included in the Sixth Schedule to the Constitution and the area covered under ‘The InterLine’ notified under the Bengal Eastern Frontier Regulation, 1873.”

The areas under the 'InterLine' require Indians from other states to get 'Inner Line Permit' to enter or pass through them.

What about Manipur and Sikkim, then?

There were concerns that Manipur could end up suffering the most if the CAB is implemented. The state has been demanding ILP regime for a long time but the demand has been fractious due to inter-ethnic conflicts between hill and valley people.

Why is the North East States protesting?

The Citizenship Amendment Bill (CAB) is likely to be tabled in the Rajya Sabha on Wednesday. Previously, the ruling Bharatiya Janata Party (BJP) has been able to get the nod of the upper house on several contentious bills, including the amendment to RTI Act and abrogation of Article 370.

While it was easy for the saffron party to get the bill passed in the Lok Sabha, it's still not over for the Opposition in the upper house of the Parliament where the current strength is 238 and the majority mark 120.