Delhi’s 'Red Light On, Gaadi Off' Campaign For Rest Of the Year 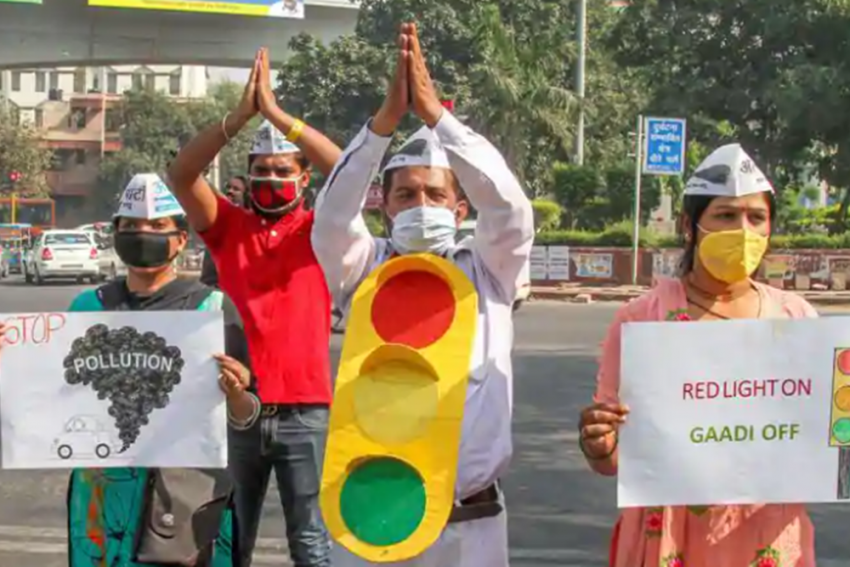 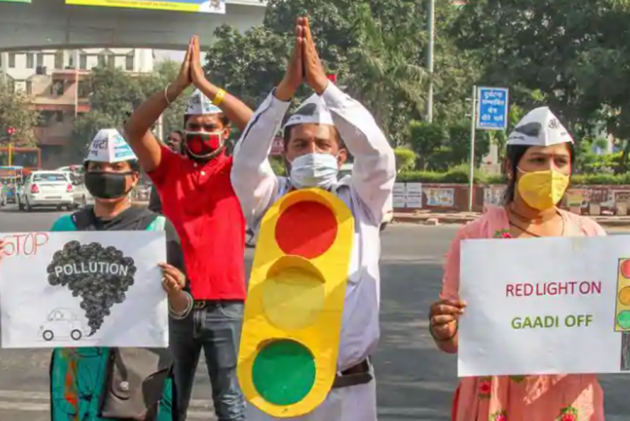 Delhi environment minister Gopal Rai on Wednesday said the AAP government has decided to extend the ''Red Light On, Gaadi Off'' campaign to curb vehicular pollution till December 31.

Chief Minister Arvind Kejriwal had launched the campaign on October 21, saying even if 10 lakh vehicles in the city join the campaign, the PM10 levels would fall by 1.5 tonnes and PM2.5 by 0.4 tonnes in a year.

"The campaign was to continue till November 15. However, the Delhi government has decided to extend it till December 31 considering the pollution situation," Rai said during a press conference.

Rai also appealed to the Opposition to desist from making statements that provoke people against the ban on firecrackers.

"We need everyone's support in implementing the ban. If you cannot support the cause, please don’t make any provocative statements. Pollution doesn't differentiate between people," he said.