Till April 5, the death toll in Tamil Nadu due to coronavirus (5) was same as the number of deaths due to alcohol addiction. 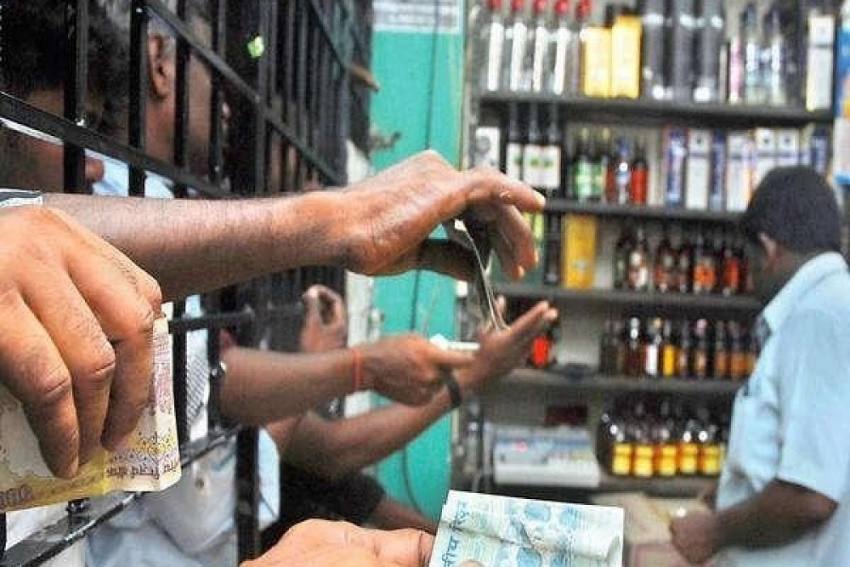 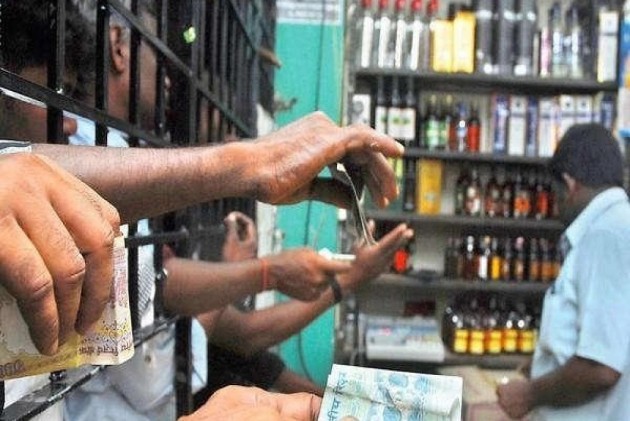 Two weeks after Prime Minister Narendra Modi announced a nation-wide lockdown for 21 days, It appears that alcohol deprivation is driving more people to death in Tamil Nadu than coronavirus. With over one crore regular drinkers in the state, 40 per cent of them addicted to alcohol, Tamil Nadu could be staring at another health crisis.

Till April 5, the death toll in Tamil Nadu due to coronavirus (5) was same as the number of deaths due to alcohol addiction.

In the last one week, five persons, deprived of their regular intake of alcohol, consumed its alternatives and died. Three fishermen from Pudukottai district died after drinking after-shave lotion mixed with soft drinks. On Sunday, three friends from Chengalpattu district decided to drink paint varnish, after their attempts to procure liquor failed. All three were struck down by severe stomach pain and were rushed to the government hospital, where two of them died. Doctors managed to save the third person, who admitted that they tried varnish as they could not resist the temptation to consume alcohol.

“While the liquor humans consume is made up of ethyl alcohol, the substitutes these people resorted to consists of methyl alcohol, which is nothing but poison for human body. Even a small quantity of methyl alcohol can prove fatal for human beings if its concentration is high (like in varnish), or can cause long term damage to organs if the concentration is slightly low. Such patients, instead of turning towards substitutes, should seek help at government hospitals and seek counselling,” observed Dr. Neelamegham, a gastric surgeon.

“Drinkers can be classified into three categories – social drinkers (who drink occasionally), dependent drinkers (who consume moderately) and addicts (who cannot survive without alcohol even for a day). While the first two categories can tackle this lockdown easily, the third category will suffer from withdrawal symptoms, which can even lead to its highest manifestation called ‘delirium tremens’ -- severe withdrawal symptoms like shaking, confusion and hallucinations. These people need hospitalisation and drug intervention to stabilise them, and are required to undergo a rehabilitation programme,” observed psychiatrist Dr. Swathik Sankaralingam, a specialist in de-addiction.

When the issue of alcohol deprivation for the addicts was raised with Dr. Bheela Rajesh, Tamil Nadu’s Health Secretary, during her daily corona briefings, she said that the addicts could visit government hospitals for treatment. “Just as renal patients and pregnant ladies are being treated, they too would get necessary treatment at government hospitals,” she assured. Opening de-addiction centres during the coronavirus crisis was a difficult proposition, she added.

In fact, while reducing the number of liquor stores and their working hours as part of its partial prohibition policy, the AIADMK government had promised to open de-addiction centres in every district to deal with these exact withdrawal symptoms that the alcohol addicts are going through. Sadly, the promise is yet to be fulfilled.