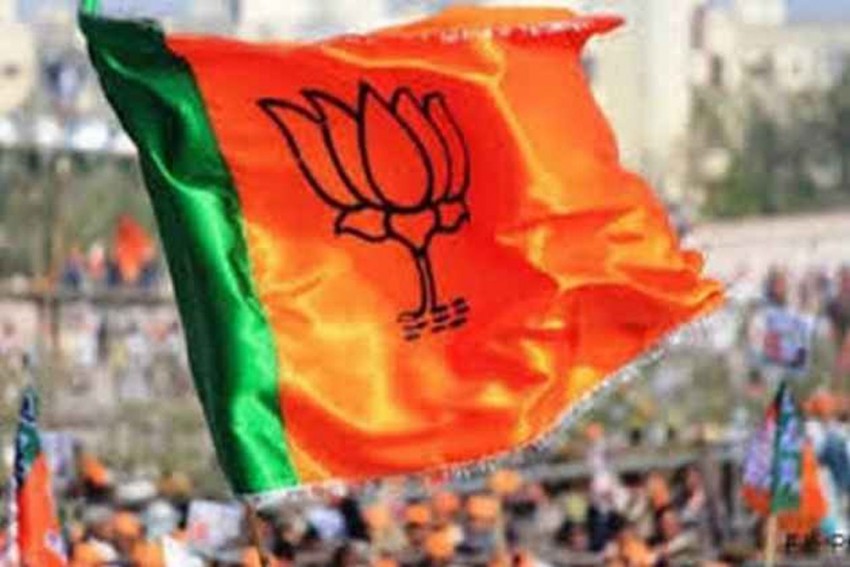 BJP fails to make impact in Kerala in the elections.
File Photo
Outlook Web Bureau May 24, 2019 00:00 IST BJP’s Lotus Fails To Bloom In Kerala Yet Again 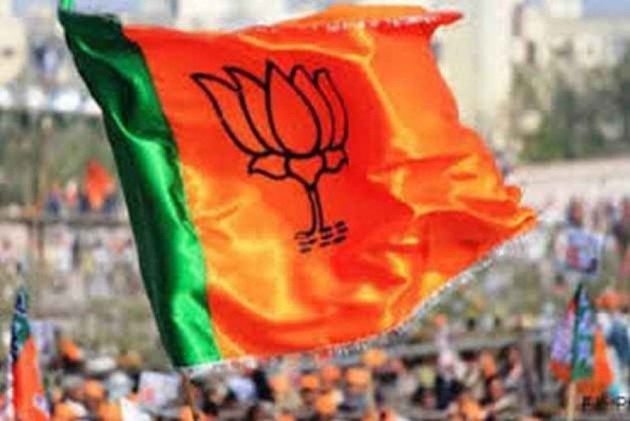 The hopes of the BJP-led NDA to ride piggyback on the Sabarimala women entry issue came a cropper in Kerala, with the front failing to open its account once again in the state.

The BJP and other right outfits had spearheaded intense protests against the implementation of the September 28 apex court verdict, permitting women of menstrual age into the Lord Ayyappa Temple in Sabarimala, hoping it would pay rich dividends in the Lok Sabha elections.

The front had expectations in 3 constituencies- Thiruvananthapuram, Pathanamthitta and Thrissur, besides hoping to increase its vote share in a handful of other segments in the April 23 polls.

Rajasekharan could garner only around 3.16 lakh votes, while Tharoor secured over four lakh votes.

However, Rajasekharan, who had resigned as Mizoram Governor to contest the LS polls, did give a tough fight to Tharoor, who scored a hat-trick from the prestigious Thiruvananthapuram constituency.

The BJP's performance in the constituency pushed the ruling LDF candidate, C Divakaran, far behind in terms of the number of votes secured.

Many exit polls had also predicted a win for Rajasekharan in a photo finish, increasing hopes of the party.

He was pushed to third position with over 2.97 lakh votes behind Congress-UDF nominee, Anto Antony and CPI(M)-LDF candidate, Veena George.

The traditionally bipolar election to the Pathanamthitta Lok Sabha constituency became a triangular contest this time, due to the Sabarimala issue and the BJP's strong presence.

Besides BJP cadre, the entire machinery of the RSS also shifted focus to these two constituencies throughout the campaign.

Though the saffron party picked actor-turned-Rajya Sabha MP, Suresh Gopi only at the last moment to contest from Thrissur, he was able to garner public attention within a short span of time.

A five-judge Constitution bench, headed by then chief justice Dipak Misra, had on September 28 last year lifted the ban on the entry of women of all age groups into the Sabarimala shrine.

The CPI(M)-led LDF government's decision to implement the court order allowing entry of women of all ages in the hill shrine, had snowballed into a huge agitation last year that grabbed national headlines.

The state later witnessed a series of agitations by devotees, Hindu outfits, and BJP-RSS demanding that the sanctity of the temple rituals be protected.

The huge presence of ordinary women in the agitation and the support of NSS, a major Hindu forward community, had increased the expectations of the saffron party in the April 23 elections.

The saffron party had tried to capitalize on the emotional connect of the devotees, especially women, to the Sabarimala Temple and its traditions, and saw it as a "golden opportunity" to open its account in the Lok Sabha from the state.

BJP Kerala unit chief P S Sreedharan Pillai had even courted controversy by saying the "Sabarimala issue is a golden opportunity" for the party and claimed the agitation over the temple entry was the party's "agenda".