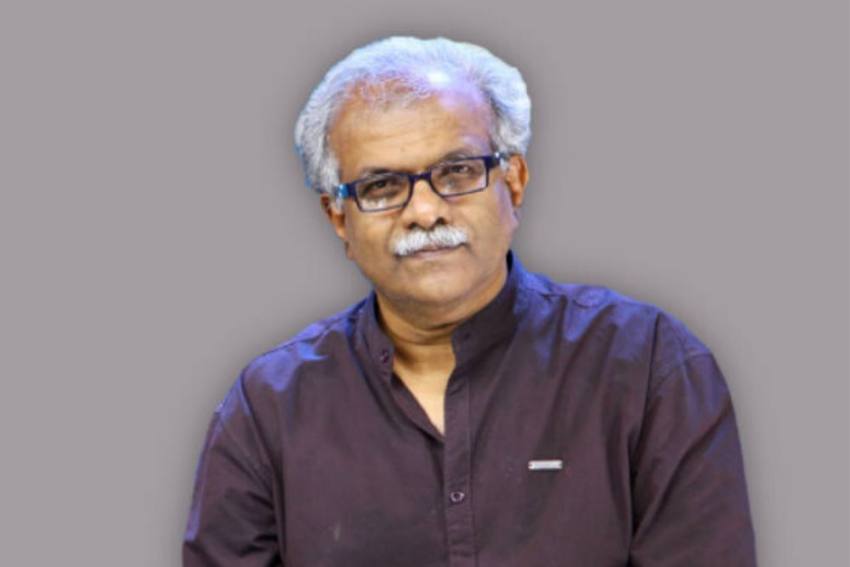 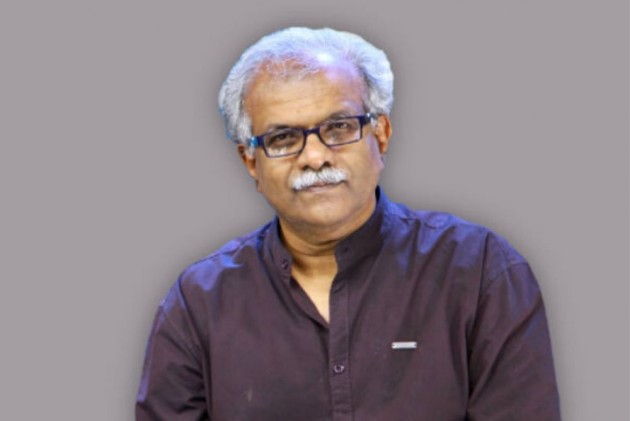 A day after the Information and Broadcasting Ministry revoked the ban on two Malayalam channels, M G Radhakrishnan, Editor of Asianet News tells Outlook that the government imposed the ban under pressure from Kerala BJP leaders. The two channels, Asianet News and Media One, were banned for 48 hours on Friday for their coverage on Delhi riots. Speaking to Outlook, Radhakrishnan said that the ban was a "naked attack" on press freedom and the first of its kind in the post-emergency era.

Q) Information and Broadcasting Minister Prakash Javedakar on Saturday said that the ministry officials may have erred in drafting the notices to the channels. He also said that his ministry will take action if there’s any wrongdoing. What is your take on it?

We can only take these statements on face value. The minister said that freedom of press is important for democracy. So we would like to believe so. Even the Prime Minister said that he’s concerned about the action. However, we have enough reasons to believe that some of the local leaders of the BJP put pressure on the ministry to take this step. They got it done with or without the knowledge of the minister. That’s why there appears to be some confusion about the whole episode. The statement of the minister also indicates that.

Q) There are also reports that Asianet News apologized to the ministry and was back on air. Mr Javadedakar was also quoted as saying so...

As far as I know, we haven’t tendered an apology. According to the minister, they found out what exactly happened and immediately restored the channels. I don’t know why he spoke about our apology later. It could be an afterthought or someone must have told him. That’s absolutely not related to the issue.

Q) Asianet News was back on air the same night while Media One service was retrieved only the next morning...

Yes. Our management was in touch with the ministry since the ban was imposed at 7. 30 pm on Friday. However, Media One had not approached anyone, according to its editor. The ministry lifted the ban on Asianet News after they were convinced about the management’s explanation. The apology has nothing to do it. If an apology was the reason for lifting the ban, if at all for argument sake, why Media One’s ban was lifted in the morning?

Q) The Centre faced massive backlash after the ban. Do you think it was an effort to rein in media?

It’s an unwarranted and unprecedented action. The intention of whoever is behind the action, (with or without the knowledge of I&B minister), is to spook or scare rest of the media. Why did they choose a remote state like Kerala and a language, which is spoken only by 4 per cent of the population?  We are not the only ones who (air news) in the country.

Q) Asianet News is owned by BJP MP Rajeev Chandrashekar. So the ban has taken many by surprise...

The channel is owned by BJP MP, but we have an independent editorial policy. That’s the strength of our channel. We have defended our reports and reporters. We are doing responsible, independent and accurate journalism. In the explanation letter too, we have clearly explained that we haven’t violated any ethical practice of journalism. In our statement too, we said that the ban is a partisan and authoritarian action from the regulator.

Q) Did you face any pressure from the management after the ban?

There’s no pressure from the management or the chairman. There’s no intervention in our editorial policy.

Q) Do you think the government action of banning channels will set precedence?

I am not ruling out such a possibility. Today, we are living in an environment of intolerance. All political parties, when in power, try to muzzle press freedom. What happened to us is a blatant attack on press freedom by the state.

Q) Did you get enough support from the media fraternity in this difficult situation?

It was an unprecedented action from the government and we are not used to it. I think we didn’t receive the kind of solidarity we expected at that point of time. Though a section of journalists union extended support, independent media wasn’t forthcoming. I won’t blame anybody. However, we got overwhelming support from all political parties.