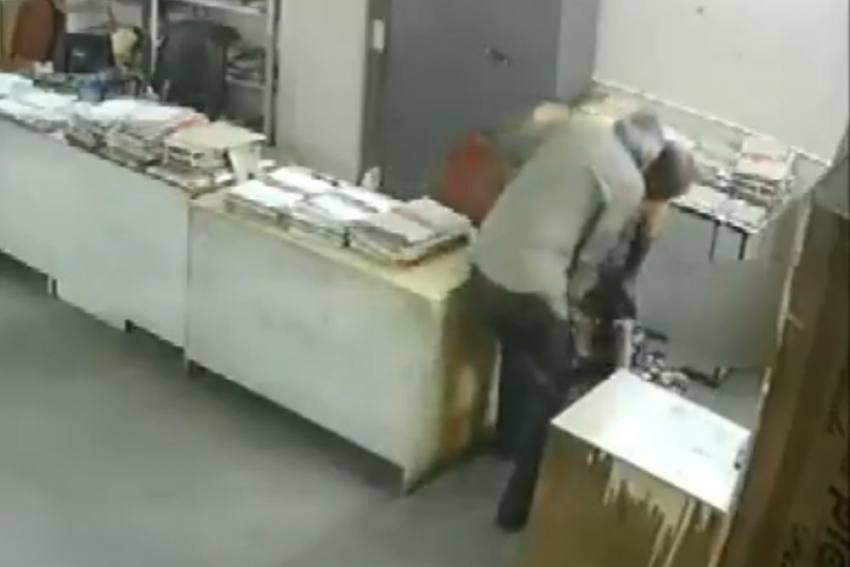 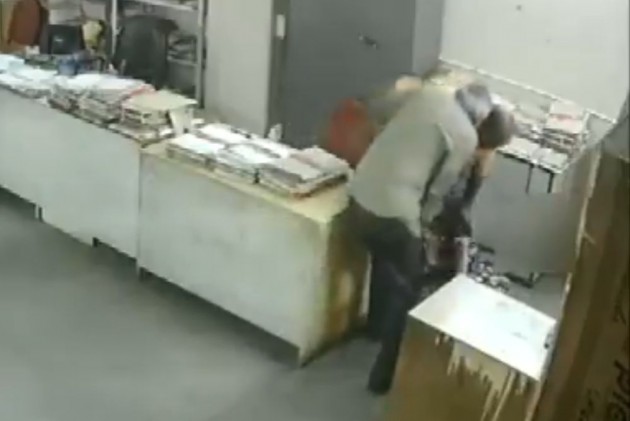 A deputy manager in the Andhra Pradesh Tourism Development Corporation at Nellore was on Tuesday arrested and placed under suspension for allegedly beating up a differently-abled woman employee in the office.

CCTV footage of the purported incident went viral on the social media on Tuesday.

The woman employee, a senior assistant on contract in the APTDC divisional office in Nellore, had asked the deputy manager C Bhaskar why he did not wear a face mask.

Enraged, he beat her with a stick, leaving her badly injured, police said here on Tuesday.

Other staff tried to stop him, but to no avail.

The incident occurred on June 27, but the victim filed a complaint with the higher authorities and police on June 29.

Director General of Police D G Sawang directed SPS Nellore district Superintendent of Police to investigate the case and file the charge-sheet within a week.