Konchok Stanzin, a councillor at Ladakh Autonomy Hill Development Council, had returned to Leh on June 2 after touring his constituency for a week. He says there is a heavy movement of army on a scale never witnessed in the past and locals are worried. 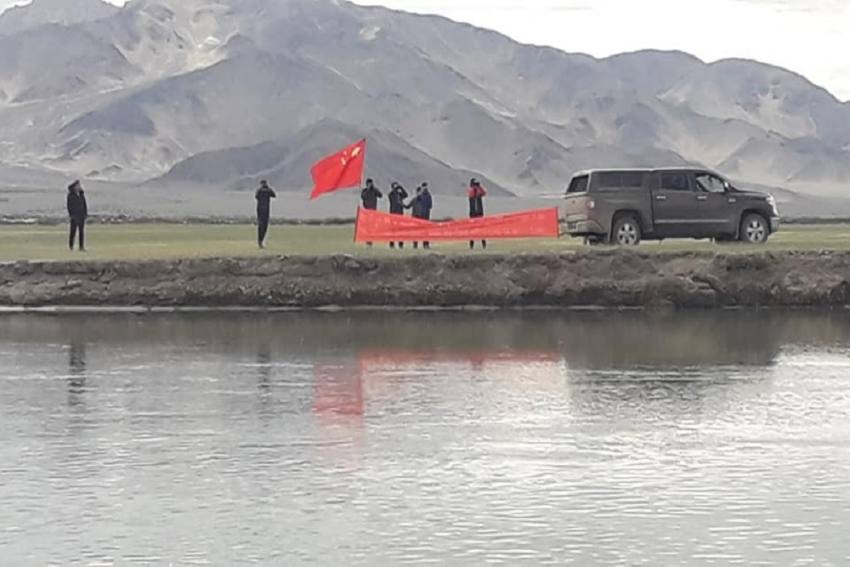 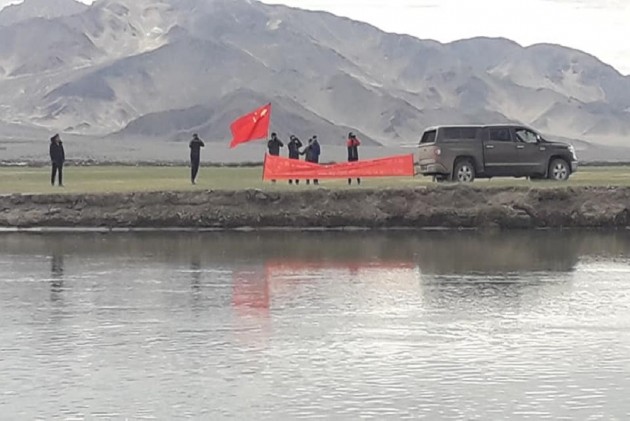 Residents of Chushul area in eastern Ladakh are anxious amid the ongoing standoff between India and China. Their main worry—when will they be able to go back to the grazing land, their only source of income.

“Hot spring in Galwan area where People Liberation Army (PLA) troops have entered is the main grazing land where our nomads camp. The grazing season starts in a few days. Pasture lands are our lifeline. If they (PLA troops) don’t move back to their earlier position quickly, our lifeline will be snapped,” Konchok Stanzin, councillor Chushul, Ladakh Autonomy Hill Development Council, Leh told Outlook over phone.

Konchok had returned to Leh on June 2 after touring his constituency for a week. He says there is a heavy movement of army on a scale never witnessed in the past and locals are worried.

Locals are seeing red over the incursion. They claim the the PLA is occupying the area where they have been grazing for decades. T

On her Facebook page, she said that the movement of around 300 vehicles was noticed a few days ago about 50 kilometres from Demchok village along Chinese-occupied Tashi Gang area. She, however, deleted the post hours later.

She also claimed the PLA objected to construction work for community washrooms in her area last year, and later started dumping construction material on our side. Chondon said it was then that the local authorities and Indian army stopped construction work.

Gurmet Dorjay, who represents the Korzok Council, says “unchecked” Chinese intrusion has been going on for decades. “Two years ago, Chinese objected to religious prayers held at Nurbu Tamcho where we would go regularly. They claimed the area falls under their territory. After continuous objections, the authorities stopped us from going there ,” says Dorjay.

Chondon claims while Chinese have constructed huge pucca houses with best facilities available on their side, Indians don’t even have access to basic facilities.

“There is not much economic activity on both sides of border so how could they (Chinese) built such huge houses. Surely, not without financial assistance…Clearly, they are encouraging settlement along the LAC as they know its strategic advantage. But we are being constantly pushed back,” said Chondon.

The latest standoff has not only made people living in border areas of Ladakh nervous, they are also awaiting a tough response from the Indian government.

“It is not first time that they have intruded into our territory. Earlier intrusion was inch-by- inch but this time it’s on a much larger scale. Indian government must push them back. Any possible agreement has to be made public by both armies as we can’t trust China," says former Nubra MLA Deldan Namgiyal.

'We Need Hassle Free Movement, Not Sweets,' Say Kashmiri Medicos After Doctor Is Beaten By CRPF