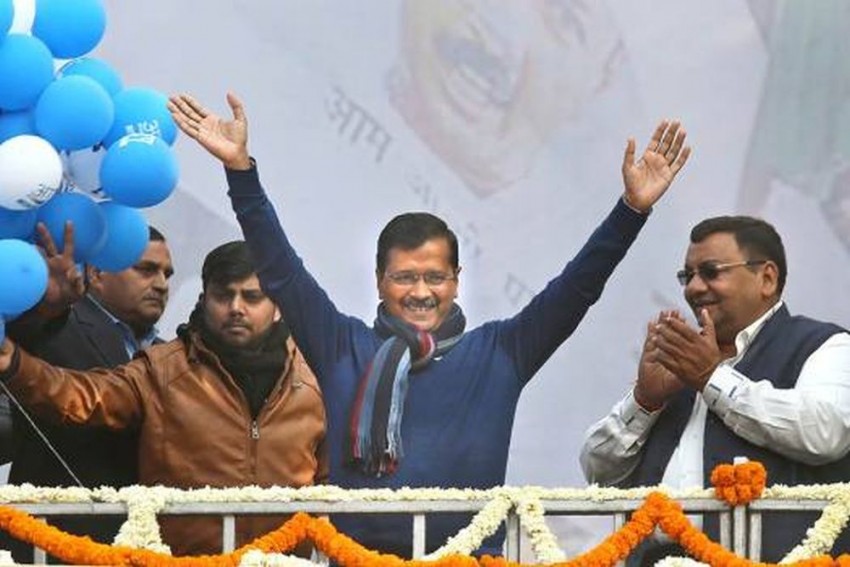 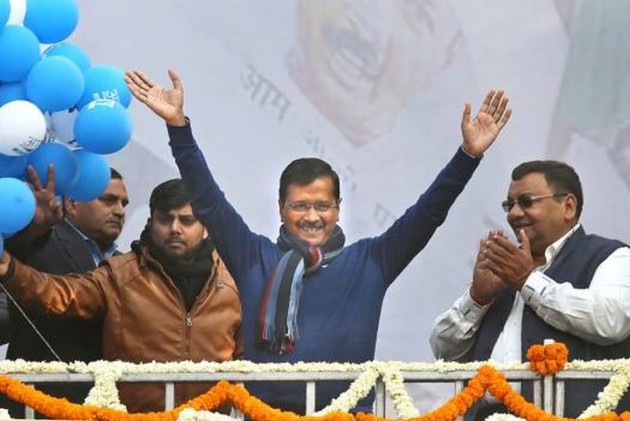 Kejriwal is scheduled to take oath as Delhi Chief Minister on Sunday at Ramlila Maidan.

AAP sources told PTI that an invite was sent to the prime minister on Thursday.

The Aam Aadmi Party rose to an astounding victory in Delhi Assembly elections after a highly polarising campaign. The party won 62 of 70 seats while BJP managed to take the rest of the eight seats. Congress, once again, drew a blank.

Rebel AAP leader Kapil Mishra, who had joined the saffron party, suffered a crushing defeat in Model Town at the hands of AAP's Akhilesh Pati Tripathi.