Naidu has said the protests, against the Centre's 'betrayal' of Andhra Pradesh, should be organised on a scale that the entire country should take note of it. 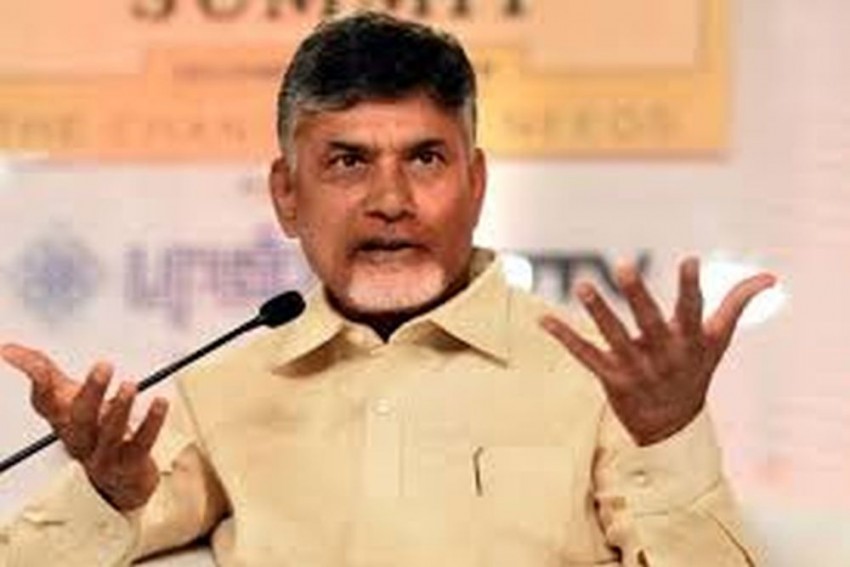 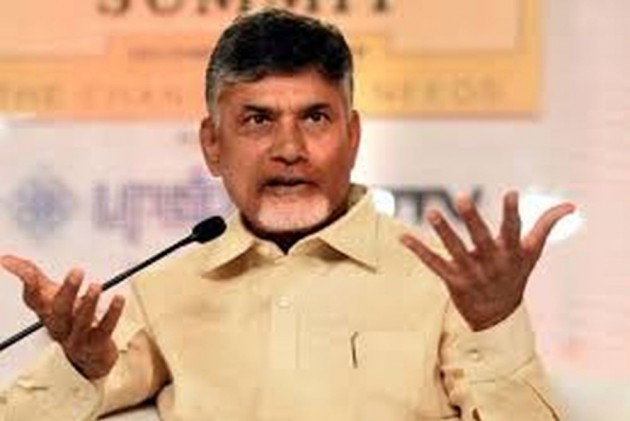 Andhra Pradesh Chief Minister N. Chandrababu Naidu, who has emerged as a bitter critic of Prime Minister Narendra Modi, on Saturday asked members and cadres of his Telugu Desam Party (TDP) to stage massive protests during the Prime Minister's visit to the state on Sunday.

Naidu, whose TDP party broke away from the ruling National Democratic Alliance (NDA) at the Centre last March, told party cadres and members during a teleconference call that the protests, against the Centre's "betrayal" of the state, should be organised on a scale that the entire country should take note of it.

Modi is scheduled to address a rally in Guntur. This would be his first visit to Andhra Pradesh after the TDP snapped ties with the Bharatiya Janata Party (BJP) last year.

The Telugu Desam Party broke away from the coalition led by PM Modi's ruling BJP following disagreements over funding for Andhra Pradesh. Naidu has emerged as one of the main architects of an alliance seeking to unseat the BJP.

The TDP chief said the protests by his party should be organised with the "spirit" shown by Mahatma Gandhi.

He alleged that Modi was coming to the state to see the "destruction" following its bifurcation in 2014.

"Is he coming here to see whether people are still alive?" Naidu had earlier remarked on Modi's visit.

Naidu said there was a conspiracy to destabilise the state government.

On Friday, he termed Prime Minister Modi's Parliament address on Thursday as "appalling" and alleged that he was rubbing salt into the wounds of his state instead of doing justice to it by fulfilling his commitments.

The TDP chief plans a 12-hour sit-in in New Delhi on Monday over the demand for special category status to Andhra Pradesh.