Denied a ticket, Bansilal Jatav joined SP but is now back in BJP fold 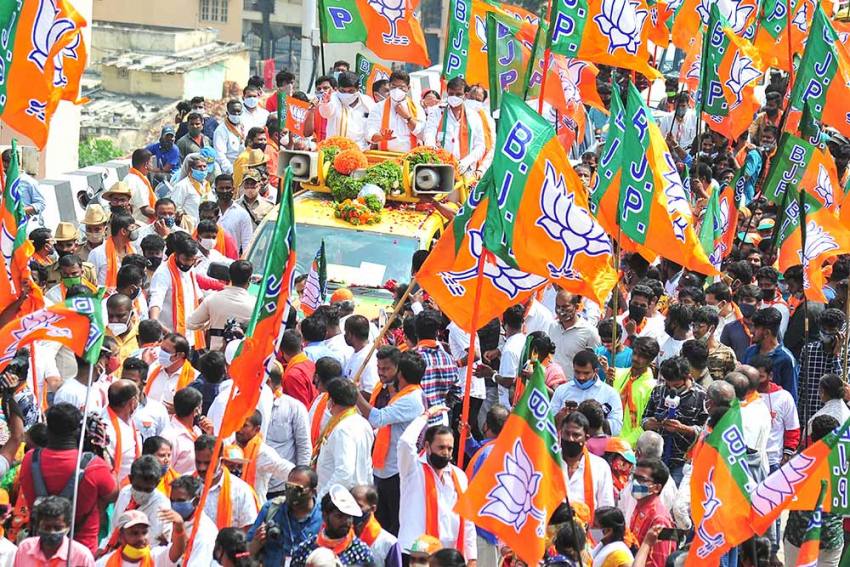 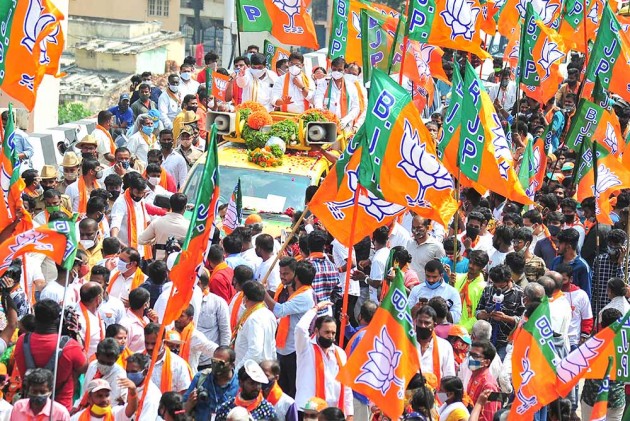 Ahead of the November 3 bypolls to 28 Assembly seats in Madhya Pradesh, a Samajwadi Party candidate from a seat in Morena district has joined the BJP.

The SP had fielded Bansilal Jatav from Ambah Assembly seat in Morena for the byelection.

He has extended support to BJP's Ambah seat candidate Kamlesh Jatav and is now campaigning for the party, Gupta said.

Bansilal Jatav was earlier elected three times from Ambah seat on BJP's ticket but joined the SP recently after the saffron party denied him a ticket for the byelection.

The BJP candidate from Ambah, Kamlesh Jatav, is one of the 22 Congress MLAs who resigned from the party and their Assembly membership in March this year.

The resignation of the 22 Congress MLAs, most of them loyalists of Rajya Sabha member Jyotiraditya Scindia, led to the collapse of the Kamal Nath-led state government and cleared the way for the BJP to again come to power.

Scindia and his loyalists later joined the BJP, with some of the rebel MLAs becoming ministers in the Shivraj Singh Chouhan-led state government.

Bypolls to 28 state Assembly seats will be held on November 3 and the counting of votes will take place on November 10.