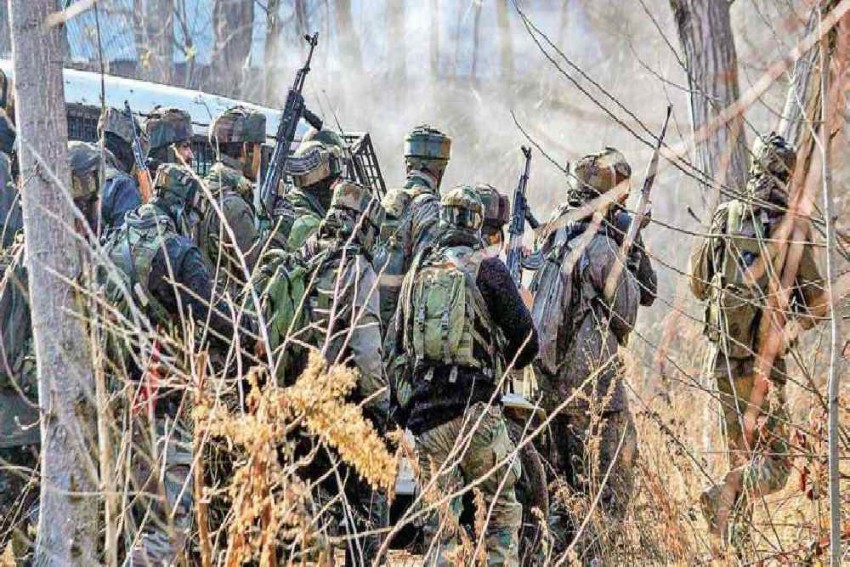 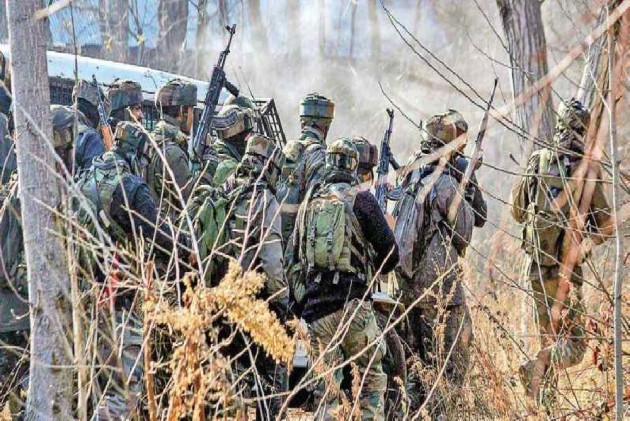 More than 960 terrorists and 413 security personnel have been killed in Jammu and Kashmir in last five years, Union Minister of State for Home G Kishan Reddy said in the Lok Sabha Tuesday.

"Due to concerted and synergised efforts of security forces, 963 terrorists have been neutralised in Jammu and Kashmir since 2014 till June 2019. However, during these operations, 413 security forces personnel have also lost their lives," Reddy said, replying to a written question.

After the February 14 attack in south Kashmir's Pulwama that killed 40 CRPF personnel, security forces have intensified operations against the militant groups operating in the Valley. The security forces have been successful in eliminating top rank militants including those involved in Pulwama attack and chief of Al-Qaeda affiliate Ansar Ghazwat-ul-Hind, Zakir Musa.

'If You Want Good Roads, You Have To Pay,' Says Gadkari On Toll Collection