The shifts of tones while blending a fictional, inter-faith romance with a historical natural disaster, the film suffers to some degree from the maker's romantic and idealistic ideas and thereby leaves you unsatisfied. 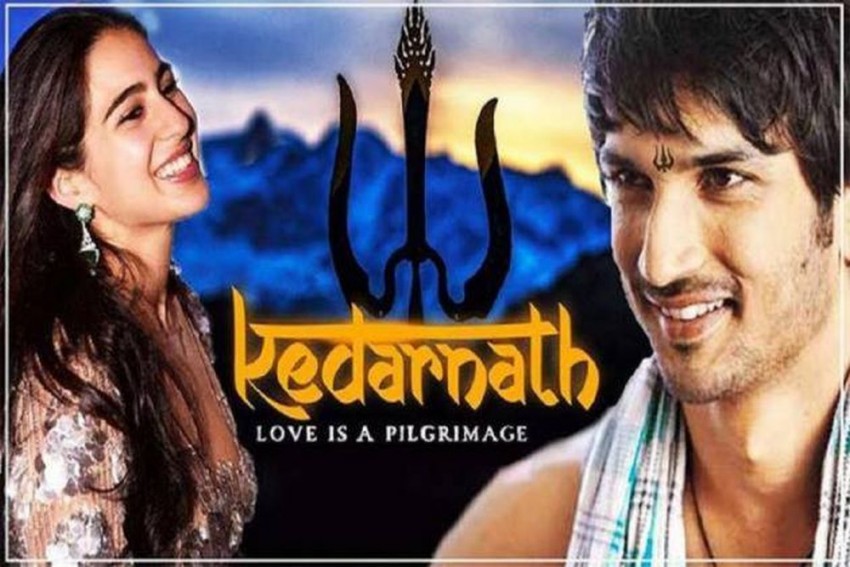 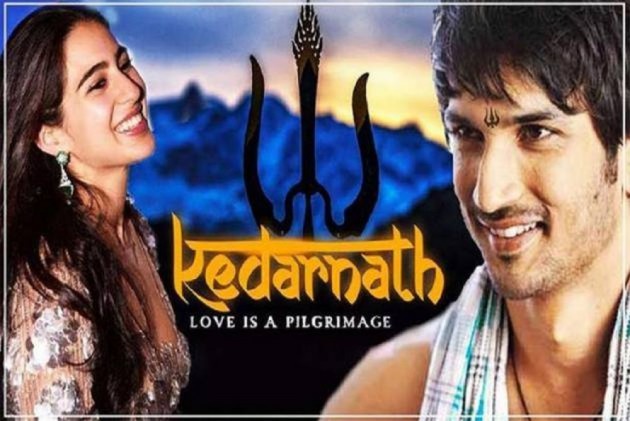 Director Abhishek Kapoor's "Kedarnath" kind of wears its premise on its title. It is sensitive, competently crafted and appears genuinely regional in flavour.

It also brings together two opposing worlds of Indian cinema; the narrative of the traditional cinemas of the 70s and the modern technicalities of the 21st century. There are sequences that remind you of films like "Waqt", "Jai Santoshi Maa" and "Mother India".

Wasting absolutely no time, the director drops the viewers into the picturesque pilgrim town of Kedarnath and introduces us to the harmonious lives of its residents which consists of human-porters who are locally called "pithoo" and the shop-cum-lodge owners and tells us how their lives are dependent on the flow of the pilgrims. And interestingly, we learn that despite being a pilgrim centre for the Hindus, there are a few Muslim families that live there too.

Soon the narrative focuses on the affable Mansoor (Sushant Singh Rajput) a human-porter and Mandakini aka Muku (Sara Ali Khan), the rebellious daughter of a local business man. How romance brews between the two of them, forms a major part of the narrative.

The plot is actually an interesting one that feels both timeless and current, in the way that it plays with romance and a recent natural calamity.

What holds your attention is the cast. While Sushant Singh Rajput delivers a sincere performance, all eyes are on Sara Ali Khan who makes her debut with this film. As the spunky Mandakini, she reminds you of her mother Amrita Singh in her debut "Betaab".

And, while Sushant and Sara deliver their chops earnestly, their on-screen chemistry lacks charisma and the fault lies not with them, but the script.

Supporting the couple in conventional roles are; Nishant Dahiya as Kullu the local politician and Mandakini's fiance, Nitish Bharadwaj as Mandakini's father - "Pandit", Pooja Gor as her sister and Alka Amin as Mansoor's mother. They deliver a uniformly strong performance.

Technically the film is astutely mounted. Cinematographer Tushar Kanti Ray uses the fluidity of the hand-held cameras in an attempt to capture the freshness of a spontaneous experience. The action and melodrama sequences too are competently handled.

Chandan Arora's editing has also got that finely-tuned, perfect blend of every technical element that it takes to make a great film, especially the climax, which is painstakingly done by incorporating effects with sound design and music into a seamless fabric that is emotionally satisfying.

But overall the shift of tones while blending a fictional, inter-faith romance with a historical natural disaster, the film suffers to some degree from the maker's romantic and idealistic ideas and thereby leaves you unsatisfied.