From the first ever appearance in 1939, to the portrayals in films and TV over the years, here’s some unknown facts about one of the earliest superheroes – Batman. 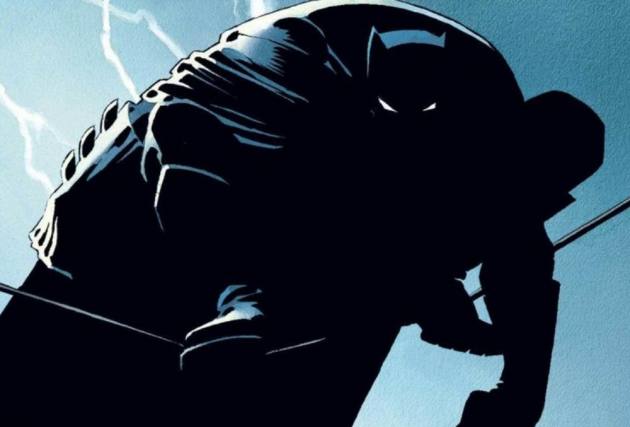 Bruce Wayne aka Batman is one of the most popular superheroes of all time. With over 6,500 comic books, nearly 50 videogames and more than 10 live-action movies, the tale of an eccentric billionaire in the day who becomes a crime-fighting vigilante at night, has been captivating audiences for more than 80 years now.

Bruce Wayne first appeared as Batman in ‘Detective Comics 27’ – a part of the ‘Detective Comics’ anthology, in which the Dark Knight, solves a murder mystery just in the nock of time and gives the culprit behind the crime ‘ a fitting end to his kind’. According to several reports, a copy of the copy in its mint condition can fetch up to 2.5 million USD!

Bob Kane had originally dressed batman in a red-coloured bodysuit with a domino mask. However, bill Finger, who has only started receiving credits as the original creator along with Kane, is the one who gave Batman his black-themed costume including the pointed ears and the cape. He’s also said to be a master of 127 martial arts disciplines, a detail which was added by Fingers who was also inspired by Leonardo da Vinci’s flying ornithopter, which served as the inspiration for Batman’s wings. It is also believed that it was Bill Finger who came up with Gotham City, as he found the name in a telephone directory!

The Inspiration Behind The creation

According to several fan accounts and interviews, Batman is said to have been inspired by the popular fictional Spanish character, Zorro, the world’s first-ever vampire Dracula and Shadow- the Spanish spy who even featured in Batman comics, as the man who inspired Bruce Wayne to fight crime. The Utility Belt is one of the most important items in Batman’s costume enabling him to fight the criminals in an even better way. The leather belt with a solid steel buckle and numerous metal compartments placed along its length, is always evolving as Bruce Wayne is constantly improving the contents which include batarangs, lock picks, lasers, a fingerprint analysis kit, grenades and even kryptonite – just in case a rogue Clark Kent aKa Superman tries to attack him!

Batman’s net worth and IQ

According to a report in Forbes, Batman Aka Bruce Wayne’s estimated worth is around seven million USD! Also, comics suggest that Bruce Wayne’s IQ is 192 which makes him even better than Albert Einstein, whose IQ was reported to be in the range of 160-180. 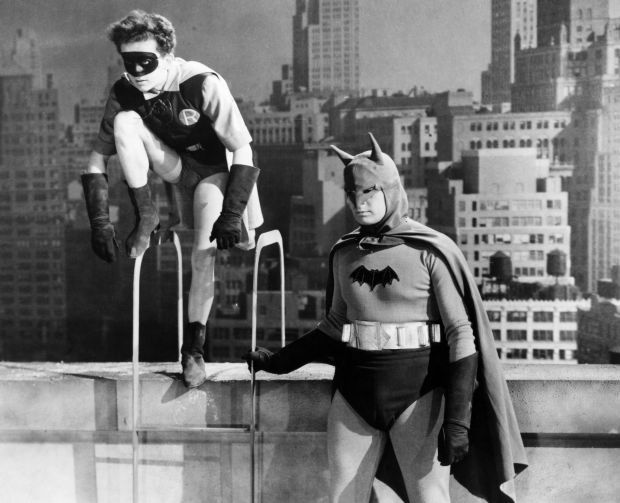 Batman first appeared on screen in the 15-episode theatrical serial ‘Batman’, which was released in 1943. Made at the height of the Second World War, the serial containing anti-racial slurs, especially against the Japanese, since the villain, Dr Daka, was a Japanese spy. The show was so successful that four years after the end of the Second World War, Columbia pictures sanctioned yet another serial ‘Batman and Robin’, which was released in 1949.

Bruce Wayne first appeared on the big screen in 1966 with the film ‘Batman’ starring Adam West. The film was an adaptation of the popular TV series ‘Batman’ which had released earlier in the sixties. 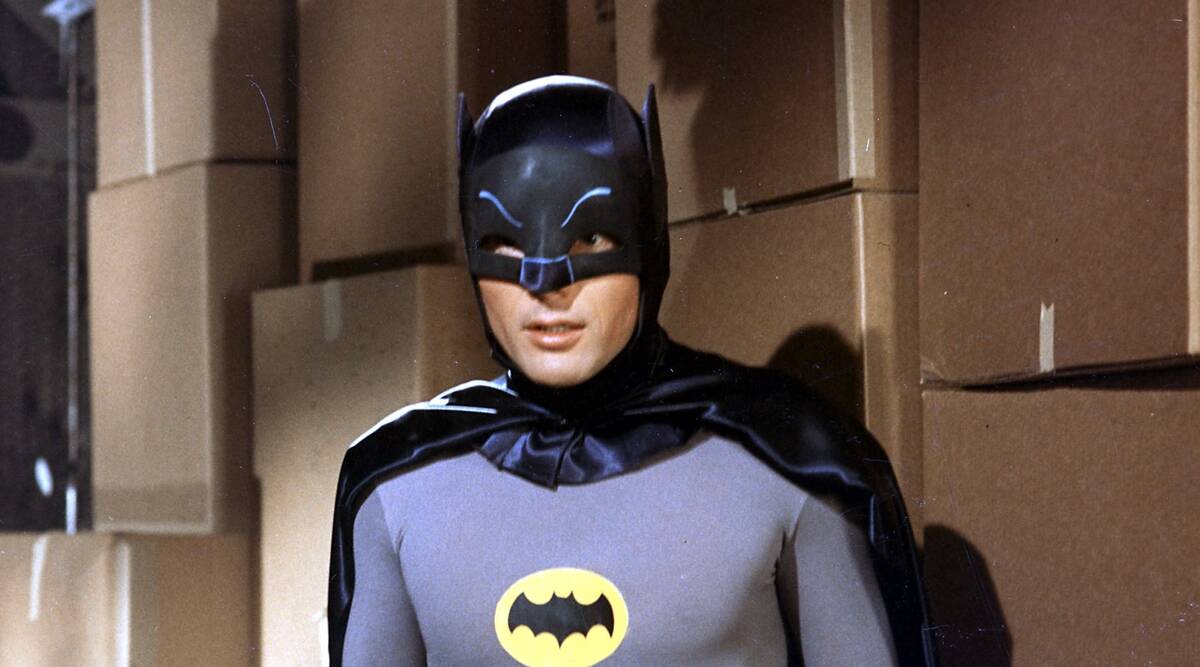 Then Tim Burton made two Batman films starring Michael Keaton as the caped crusader, which were met with moderate success in the late eighties and early nineties. 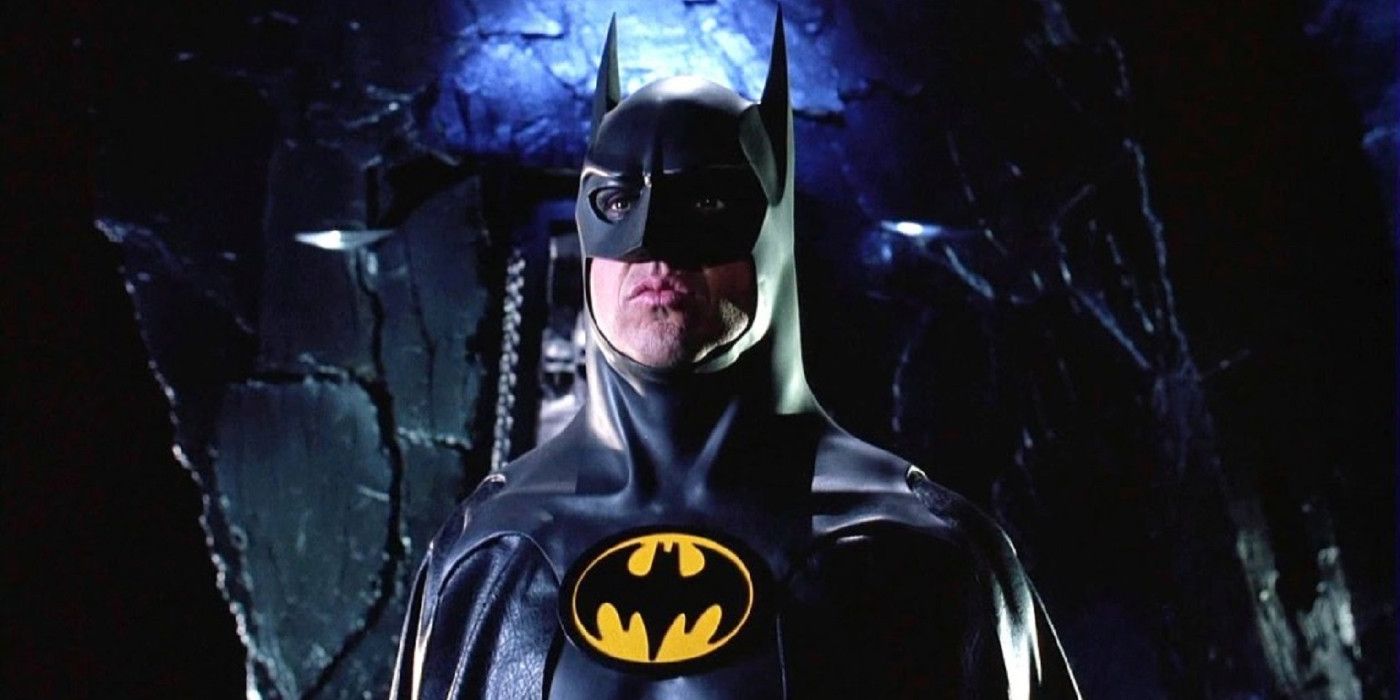 However, Joel Schumacher’s ‘Batman Forever’ starring Val Kilmer and ‘Batman and Robin’ starring George Clooney as the caped crusader, are the only two projects to have been panned by the audiences and critics alike.

Christopher Nolan’s trilogy ‘The Dark Knight’ starring Christian Bale is one of the most successful franchises, with several Oscar nominations, including a win in the Best Supporting Actor category for the late Heath Ledger, who played the role of Joker. The last decade has seen Ben Affleck dawn the costume in three movies, including a cameo in David Ayer’s ‘Suicide Squad’. The upcoming movie directed by Matt Reaves will see ‘Twilight’ actor Robert Pattinson as Batman.

The Voice Of Batman

American voice actor Kevin Conroy has played Batman more than any other person. Starting with Batman: The Animated Series, he’s been Batman in nearly 10 animated TV series and video games, and 15 animated movies In the TV series ‘Batwoman’ Conroy finally dawned the costume himself, as he was the Batman in the episode titled ‘Crisis on Infinite Earths’.

Batman Day: What To Expect This Year

On Batman’s 75th anniversary in 2014, DC Comics announced they will celebrate Batman Day, every year. The purpose was simple, to celebrate the birth anniversary of the popular character who was first introduced in 1939. Since then, every year Batman Day, celebrated on every third Saturday of September, witnesses the release of new comics, special merchandise, memorabilia etc by DC Comics.

On September 14, ‘Batman: The World’, the comic book was released. The 184-page hardcover anthology was released in 14 international markets this week and it features stories by top creative teams across the globe. Headlining the anthology is a story from the award-winning duo of writer Brian Azzarello and artist Lee Bermejo (Batman: The Joker) in which Batman reflects on his time in Gotham, protecting his city and its inhabitants from all manner of threats.

Another interesting thing for the fans will be the new storyline that will drop on Batman Day for their augmented reality app, Batman Bat-Tech, which was launched for the first time in August this year. Through the app, fans can experience Batman using bat-tech to fight crime in the streets of Gotham. The new storyline will have a complicated twist concerning one of the caped crusader’s arch-enemies – Mr Freeze.