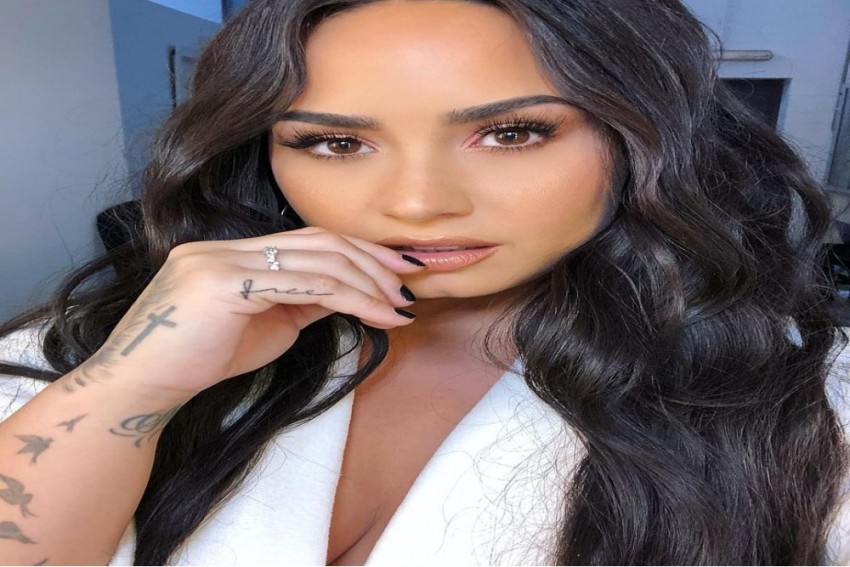 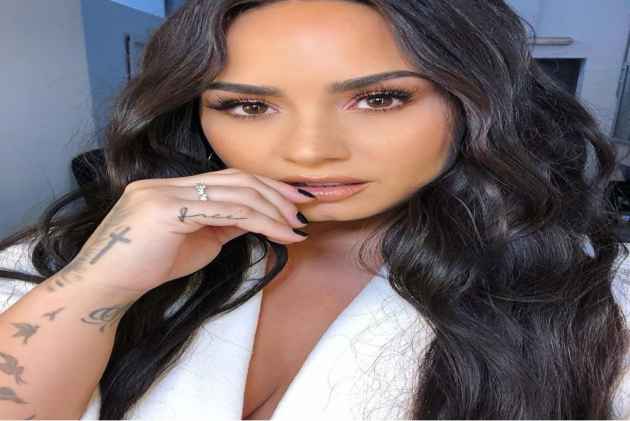 Demi Lovato was rushed to the hospital for a suspected drug overdose and the singer is now "awake", her representative has confirmed.

According to law enforcement officials, the Los Angeles Police Department responded to a medical emergency at the 8000 block of Laurel View Drive in the Hollywood Hills, where Lovato's home is located, before noon.

Law enforcement sources told TMZ, which was first to report the news, that Lovato, who was found unconscious, was treated with Narcan - a medication designed to rapidly reverse opioid overdose - at her home before being transported to a local hospital.

A source close to Lovato denies heroin was the cause of the overdose, as initially reported by TMZ.

A representative for the singer said that she is now conscious and her family is by her side, who thank her fans and well-wishers for their prayers.

"Demi is awake and with her family who want to express thanks to everyone for the love, prayers, and support," the spokesperson said in a statement to Variety.

The rep also stated that some of the information being reported is "incorrect" and Lovato's family "respectfully ask for privacy and not speculation as her health and recovery is the most important thing right now".

In the wake of her hospitalisation, the singer's Atlantic City concert, set to take place tomorrow, has been cancelled. Lovato was scheduled to open the gig. A new headliner will be announced imminently, a rep for the venue said.

Fox announced that a Tuesday episode of "Beat Shazam", featuring Lovato as a guest appearance, would be replaced with another new episode.

"Our thoughts go out to Demi and her family. The episode featuring Lovato was originally filmed in December," the statement read.

Several Hollywood celebrities, such Lady Gaga, Ellen DeGeneres and Ariana Grande, among others took to social media to support the singer after the possible overdose.

"I love @DDLovato so much. It breaks my heart that she is going through this. She is a light in this world, and I am sending my love to her and her family," DeGeneres wrote on Twitter.

Gaga called for compassion for the singer from one and all.

"We should all wrap our arms of love around Demi Lovato. I am so happy you're alive. Thank God. If I know my monsters as well as I believe I do, we all wish you self-compassion and inner peace. And may you receive the love so many have for you. #ImConfidentInDemi Demi, I love you," she tweeted.

"I love you @ddlovato," Grande said.

Lovato's former boyfriend, Joe Jonas also took to Twitter asking her to hang in there.

"Like all of you I am thinking of @DDLovato right now. She needs our prayers and support. We all know how strong you are Demi. #prayfordemi," he wrote.

Jonas's brother, Nick, said he is "reeling" at the news about the singer.

"Like all of you I am reeling at the news about Demi. All of us love her and need to pray for her to get well. She is a fighter. #prayfordemi," he tweeted.

Actor Priyanka Chopra, who is rumoured to be dating Nick, also prayed for Lovato.

Katy Perry tweeted, "Love & strength to you @ddlovato we're all here for you baby girl.