The #JCBPrizeTea series presents the shortlisted authors in conversation about books, writing process, and the current state of affairs over a cup of tea. 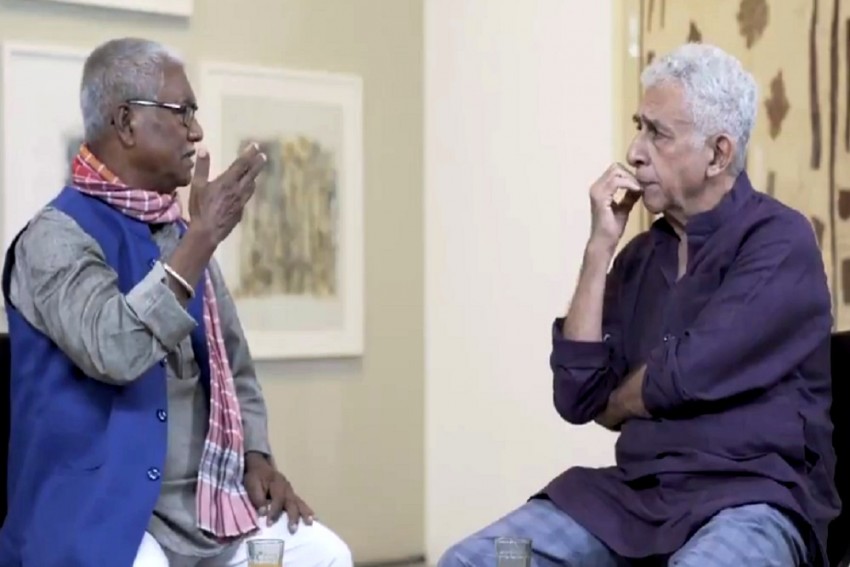 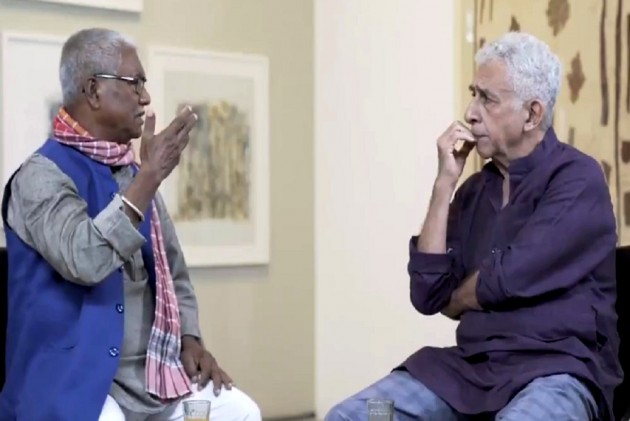 Attesting to India’s literary diversity through its inclusion of books on various social, economic and intellectual themes on a global platform, 2019 shortlist of JCB Prize for Literature offers an eclectic selection of works to readers. With a great interplay of both internal and external conflicts, these publications incisively address the deep divisions and injustices entrenched in our society.

As a part of creating valuable archival content outside the literary milieu, the Prize initiated a video series of the shortlisted authors in conversation with artists and writers. Titled #JCBPrizeTea, this series extends the discourse on these works of fiction and engages the shortlisted authors in conversation about books, the writing process, and the current state of affairs over tea.

‘Ib’s Endless Search for Satisfaction’ by Roshan Ali is a bold, insightful attempt that traces the journey of a disenchanted youth navigating contemporary urban life, loneliness and mental illness. In conversation with theatre veteran Sanjna Kapoor, Ali talks about writing in the age of social media and dissatisfaction.

Written by Manoranjan Byapari in Bangla and translated to English by Arunava Sinha, ‘There’s Gunpowder in the Air’ is an electrifying tale about the guards and inmates of a prison where a daring escape is about to play out. In the video, Byapari and Naseeruddin Shah discuss the outward expression of anger towards the system using the ‘spoken word’.

Gritty, hard-hitting and packed with great emotional intensity, ‘My Father’s Garden’ by Hansda Sowvendra Shekhar tells the story of a gay Santhal man as he struggles with love and sexuality, the burden of family expectations and his place in the world. Divulging his insecurity and fear in conversation with Shobhaa De, Shekhar talks about the threats he received, the banning of his books, the influence of his background on his novels and his views on the #MeToo movement.

‘The Far Field’ by Madhuri Vijay follows a grief-stricken woman on a dangerous journey as she becomes a reluctant witness to the rapidly spreading turbulence in Kashmir in the 1990s. In the video interview with the author Prayaag Akbar, Vijay talks about the dichotomy between private or personal and public or political, and her attempt to juxtapose a private family against sweeping geopolitical events in the novel.

In an unusual decision, the jury shortlisted two novels by Perumal Murugan, ‘Trial by Silence’ and ‘A Lonely Harvest’. Both the books are alternative sequels to his 2010 novel, ‘One Part Woman’. Translated by Aniruddhan Vasudevan, both begin with Kali’s decision to end his life after he learns of Ponna’s inï¬Âdelity, but each takes a very different direction. In an exchange with renowned Carnatic vocalist T.M. Krishna, Murugan delves into his decision to write two distinct sequels.

The winner of the prize is set to be announced on November 2, 2019.

(The author is a recent graduate of Delhi University)