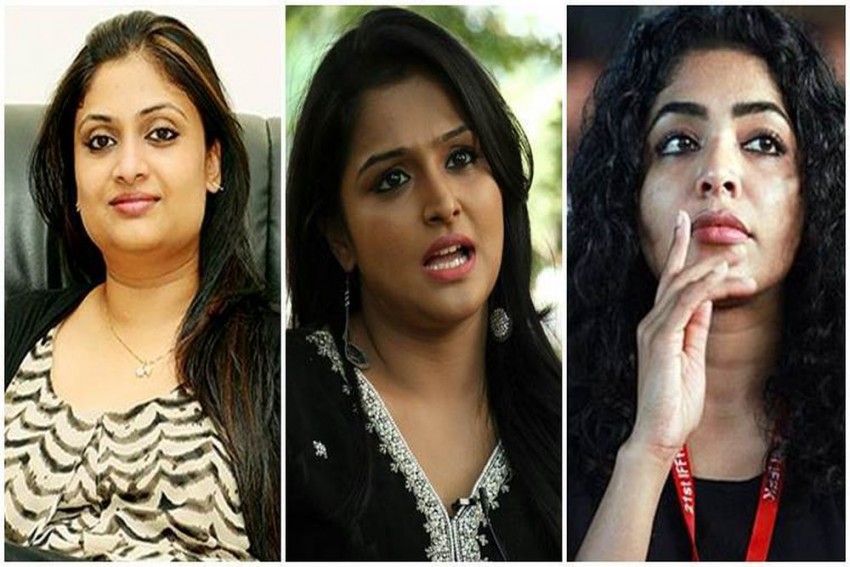 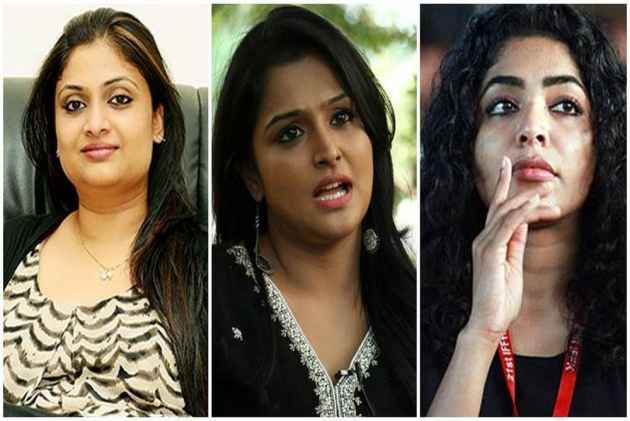 Sixteen months after she was allegedly assaulted sexually in a moving car, a noted South Indian actress quit from an influential body of film artists in Kerala on Wednesday, following its decision to take back an actor who it had suspended after he was named an accused in the criminal case. The resignation found immediate emulation from three other prominent Malayalam actresses, who too announced their decision to leave the Association of Malayalam Movie Artists, known by its acronym AMMA.

While the 32-year-old actress, who was allegedly abducted in a car while travelling from Thrissur 60 km southward to Thrissur on a night in February last year and assaulted by five men who also video-taped the act, said the AMMA had failed to stand by her during the crisis.

Extending solidarity with her, Remya Nambeesan, Reema Kallingal and Geethu Mohandas said they have resigned from the AMMA, which has more than 500 members and is headed by superstar Mohanlal who was elected its president on Sunday.

The resignation of the young actresses was announced through the Facebook page of the Women in Cinema Collective (WCC), a relatively nascent organisation of female artistes in cinema. It comes two days after a general body meeting of the Thiuvananthapuram-headquartered AMMA reportedly decided to take back actor Dileep into the 1995-founded fold.

Remya said, “By deciding to take Dileep back into the association, the AMMA has clearly declared on whose side it is.” In a statement, she even claimed that instead of standing by the side of the victim, the organisation kept on protecting Dileep.

Geethu said she “should have resigned much earlier”. “As a member of the panel, I had realised much earlier that to question the association from within would always be difficult. This association needs members who will fall in line and not question decisions of the leadership,” the actress said, while saying she will fight this “irresponsible stance” of the AMMA from outside.

Rima, who is a founding member of the WCC formed as a nonprofit organisation on November 1 last year, said she did not believe this was an issue limited to a person or an association. She hoped that the coming generation will have the option to work with dignity and without compromises.

Outspoken actress Parvathy told Outlook that she believed the protestors were doing “our best” to make sure justice is served. “We have to fiercely support and be there for each other; by that I mean everyone! Especially those who have been assaulted and abused,” she added. “I support the decisions made by my colleagues, and hope further dialogues with the existing organisations would be fruitful. We are all in this together; for the betterment of everyone."

Actress Sajitha Madathil, who has been working with the WCC since its inception, said the collective tried to reach the AMMA several times, but “they never took us seriously and tried to mock our work through their stage shows…. That was their reply to us.”

She expressed shock over the AMMA’s decision to take back Dileep. “We never expected this from AMMA. My friends in that organisation tell me the general body (on Sunday) did not give a prior mention of this in its agenda and nor was there a discussion regarding it. It was a very crucial decision; they should have informed the members but they took it very lightly. It was a scripted drama that happened at the end of the meeting.”

Sajitha further claimed the AMMA would not give actresses a space to talk or discuss their issues. “Soon after the assault incident (of February 17, 2017) first came to light, Dileep was expelled from the AMMA after pressure from younger actors in the industry. They then tried to show that they have expelled him and are standing with the woman…. But we now understand their attitude has least changed.”

As for Dileep, Sajitha described him as a “powerful person” inside and outside of the organisation. “AMMA will never let him go. For AMMA, Dileep is more important than these three or four actresses who have quit it,” she said. “Taking him back in the AMMA means showing the gesture that ‘We are with Dileep’ and not with the victim. They are simply showing clearly that they are with the mafia and not the victim. I hope more actresses joined this protest.”