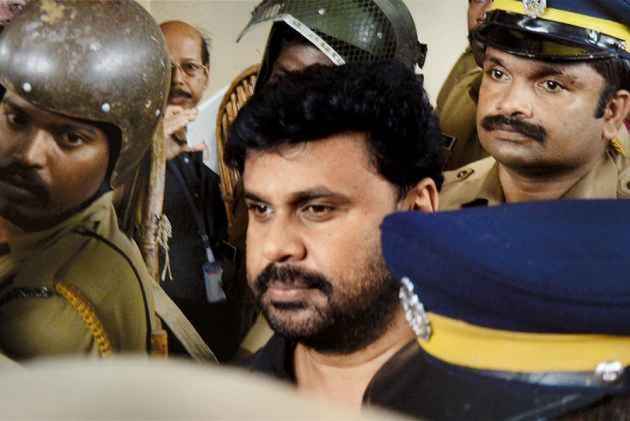 A noted South Indian female actress, who was allegedly sexually assaulted in a moving car last year, on Wednesday resigned from AMMA (Association of Malayalam Movie Artists), alleging that it had failed to stand by her during the crisis.

Their resignation, announced through the Facebook page of Women in Cinema Collective (WCC), came days after a General Body meeting of AMMA reportedly decided to take back actor Dileep, an accused in the sexual assault case, into its fold.

In her Facebook post, the actress said she had decided to quit AMMA, not in protest against its decision to take back the accused in her case, but due to 'bitter experiences' with AMMA.

She alleged Dileep had spoilt her chances of acting in many films in the past and that AMMA had not taken any action against him, though she had lodged a complaint.

The organisation even tried to shield him after the sexual assault on her, she alleged.

"I am quitting as I feel that there is no meaning in further associating myself with this organisation," she said.

Announcing their decision to quit AMMA, the other actresses alleged the organisation did not stand with the victim, a member, and had instead supported Dileep.

They said they were shocked to hear that AMMA general body had decided to take back the actor "in an undemocratic manner."

"We cannot stand with AMMA's decision. We extend our strong support to the victim fighting for justice," they said.

They also expressed hope that their decision would persuade AMMA to correct their stand.

The film body, headed by Malayalam superstar Mohanlal, is yet to react to the allegations.

Seven people, including key accused 'Pulsar' Suni, were arrested in connection with the actor's abduction case.

The actor, who has worked in Tamil and Telugu films, was allegedly abducted and molested in her car for two hours by the accused, who had forced their way into the vehicle on the night of February 17, 2017 and later escaped in a busy area.