Yami Gautam Choosy About The Kind Of Roles She Plays

Substance of a role matters to me, says Yami Gautam 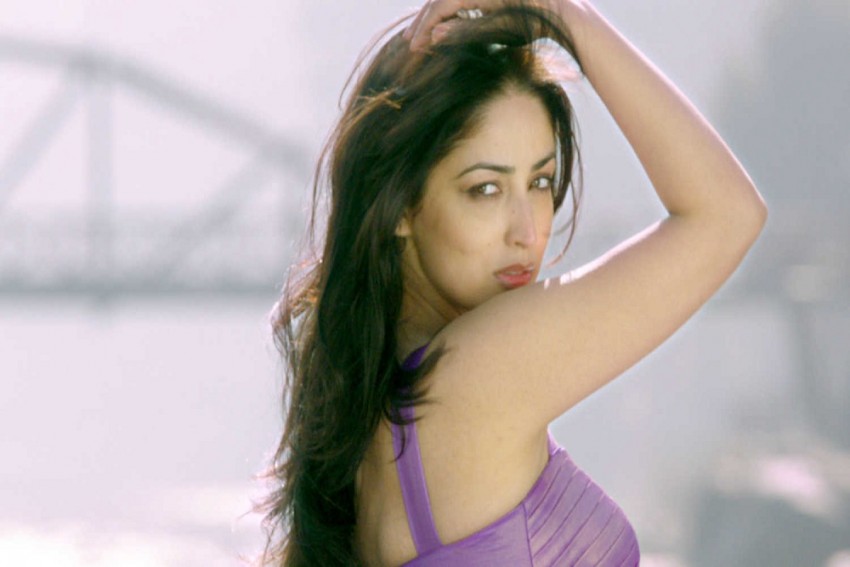 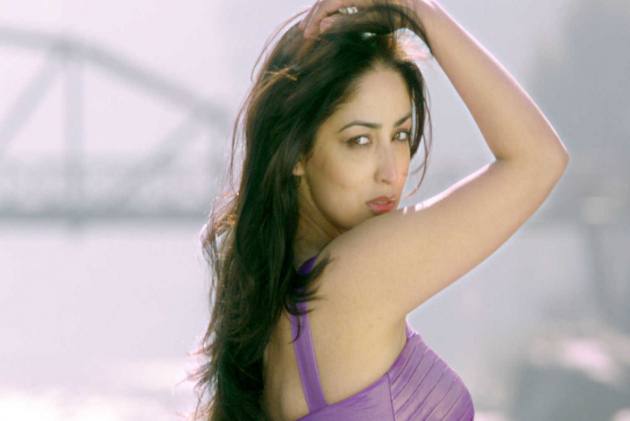 Length of a role doesn’t matter to Yami Gautam. All it matters is the substance of the role. Actress Yami Gautam, who is playing an advocate in the upcoming film Batti Gul Meter Chalu, says she is only thinking about how the film will give her an opportunity to grow as an actress.

As the film is featuring Shraddha Kapoor as the female protagonist opposite Shahid Kapoor, Yami says, "This is the first time I am playing an advocate and it is a pivotal part of a court-room drama. So as an actress the substance of my role matters to me more than anything else."

She said she was aware of what she was signing. "But it was never like I am signing a multi-starrer and thinking about my visibility. I loved the story, the concept of it. Being a girl from Chandigarh I know the electricity issue and how the story relates in everyone's life," she said.

To prepare for her character, Yami attended the Bombay High Court. So, did she find something very new? "Observing the body language of a lawyer and wearing the confidence on the sleeve when you are talking in the court. The clarity of thoughts, the word that you are using as a lawyer with the awareness of the impact of them is very important," she said.

From the beginning of her career in 2011 with Vicky Donor Yami's last release Kabila opposite Hrithik Roshan, she always received a positive response for her beauty, screen presence and acting.

Since she is playing a lawyer in uniform and has no vanity of a heroine in the film, asked about if she missed wearing good clothes and makeup Yami laughed, "But heroines are an actress, too, right?"

"And for an actress, it is a greater high to look the part of the character she plays. Yes in this film I am wearing lawyer's suit, but the idea is to break the image of my earlier film and present a new me to my audience," smiled Yami.