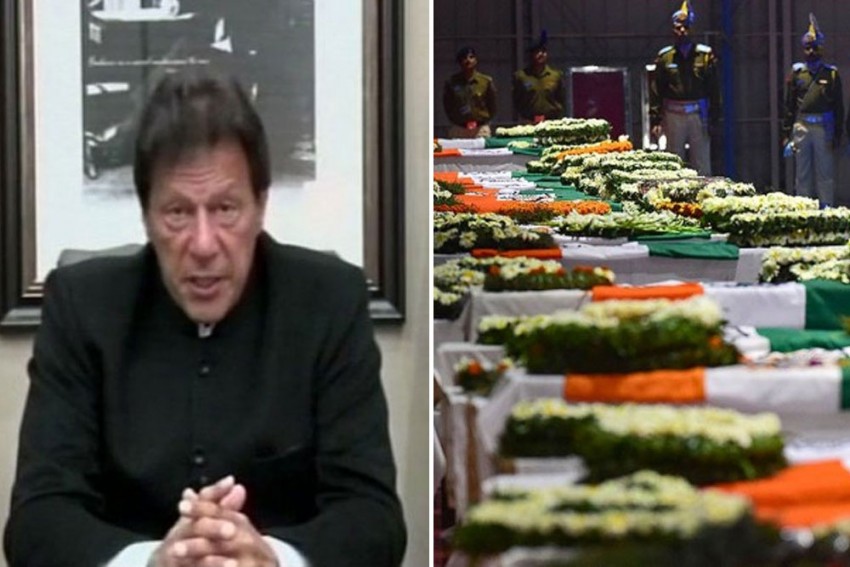 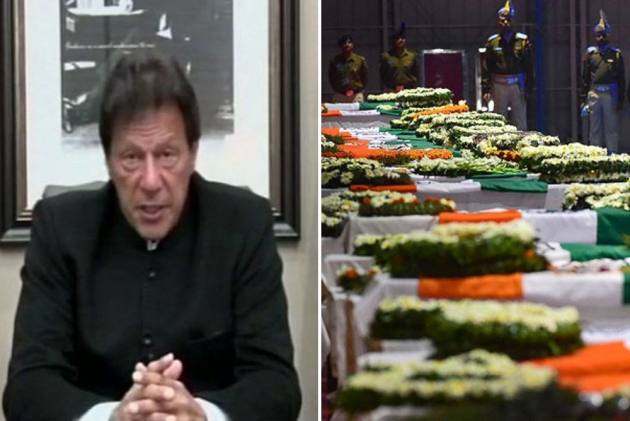 Pakistan Prime Minister Imran Khan on Tuesday rejected India's accusation of Islamabad having a hand in the Pulwama terror attack, and said his country will retaliate in case India starts a war.

His reaction comes days after 40 CRPF jawans were killed in a terror attack in Jammu and Kashmir’s Pulwama. Pakistan-backed terror outfit Jaish-e-Mohammad claimed responsibility for the attack.