Biden was introducing his late son Beau's daughter to supporters in Pennsylvania when he called her "none other than my son Beau Biden". 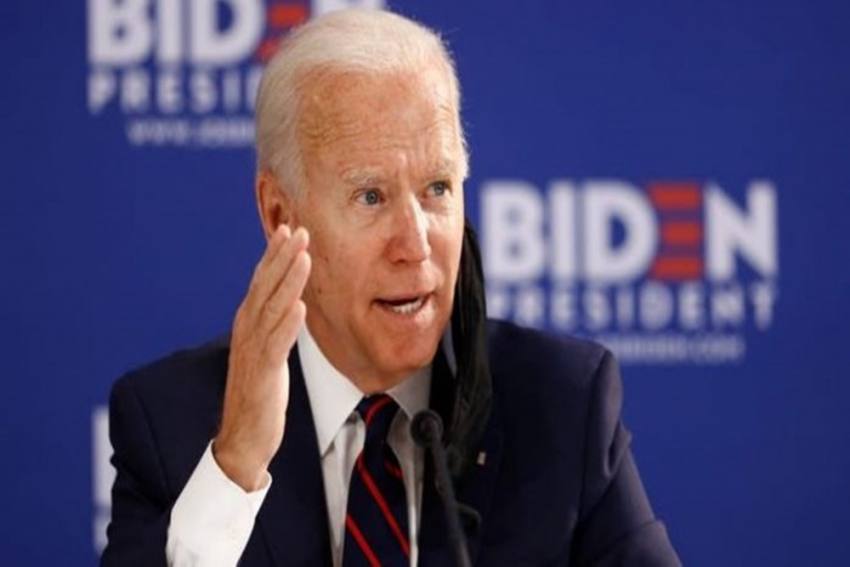 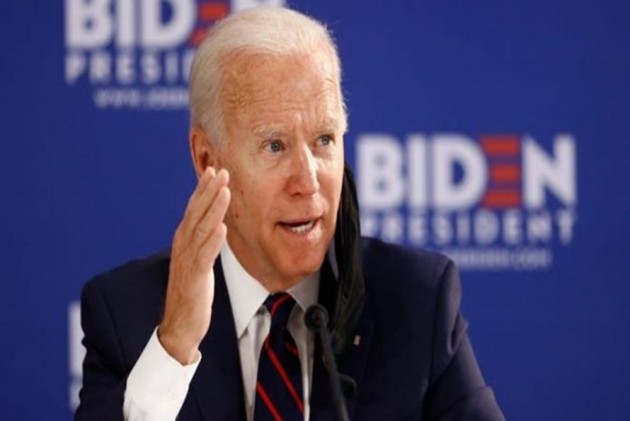 Democratic presidential candidate Joe Biden in a Philadelphia rally on Election Day appears to confuse his granddaughter with his son in a verbal slip, an opportunity used by the Trump campaign to snub the opponent, according to AFP.

Biden was introducing his late son Beau's daughter to supporters in Pennsylvania when he called her "none other than my son Beau Biden". Beau had passed away from brain cancer in 2015. Biden quickly corrected the gaffe to say, "this is my granddaughter Natalie" before realising he had put his arm around a different grandchild, and swiftly wrapped his arm around Natalie instead.

Biden is a former stutter who has been pulled up by the opposition for mixing his words.  Ahead of the casting of final votes and the election to be called, the confusion on stage was seized by President Donald Trump's campaign as a reminder of his old age.

"WATCH: Joe Biden mixes up his granddaughters," the Trump campaign posted on Twitter with an accompanying video of the incident, AFP reported.

A fellow septuagenarian himself, Trump, 74, has been called out for his plenty gaffes at public speeches as well as on the Twitter world.

Biden began the Election Day with a visit to the Delaware church where son Beau is buried alongside Biden's first wife and daughter, who died in a car accident in 1972.

Biden has mentioned Beau on almost every public occasion, AFP said. Beau served as Delaware's attorney general from 2007 to 2015 and served as an Army reservist in Iraq. He had expressed interest in following his father's footsteps into the Senate and was a promising candidate to enter the national political arena.

'Keep The Faith, We Are Going To Win': Joe Biden Tells His Supporters