According to the IT companies, international students residing in the US make a substantial contribution to the country's GDP and have a particularly significant impact in towns and cities where colleges and universities are located. 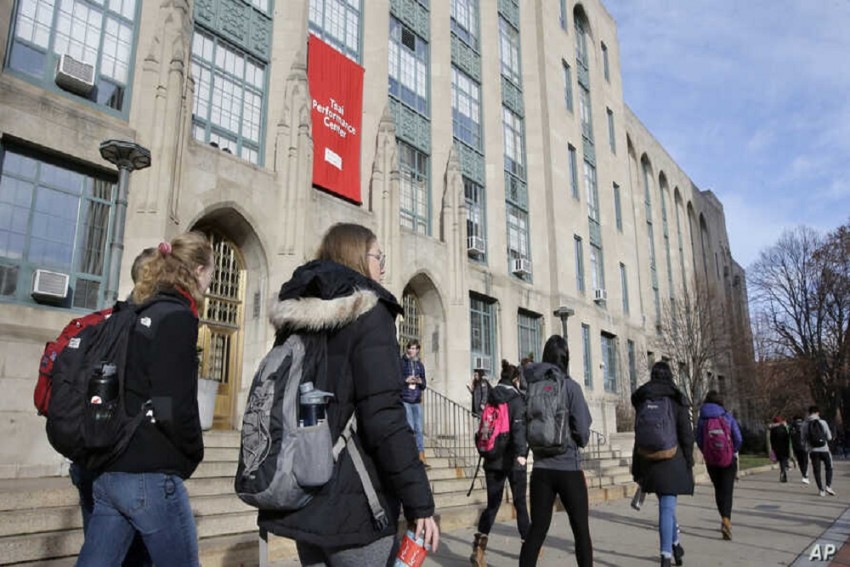 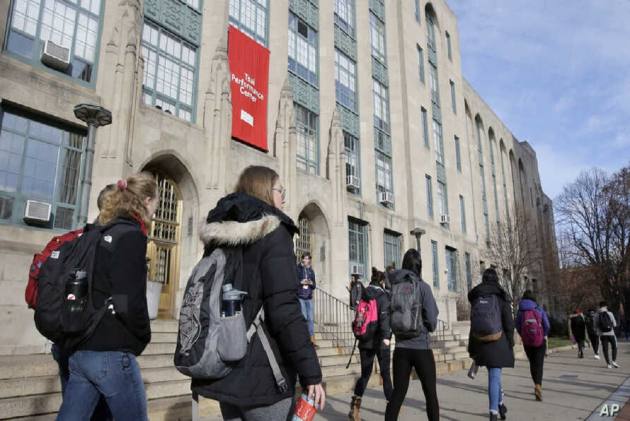 More than a dozen top American technology companies, including Google, Facebook and Microsoft, on Monday joined a lawsuit filed by the Harvard University and the Massachusetts Institute of Technology against the Immigration and Customs Enforcement's (ICE) latest rule that bars international students from staying in the United States unless they attend at least one in-person course.

Seeking a temporary restraining order and a preliminary injunction, these companies, along with the US Chamber of Commerce and other IT advocacy groups, asserted that the July 6 ICE directive will disrupt their recruiting plans, making it impossible to bring on board international students that businesses, including amici, had planned to hire, and disturb the recruiting process on which the firms have relied on to identify and train their future employees.

The July 6 directive will make it impossible for a large number of international students to participate in the CPT and OPT programmes. The US will "nonsensically be sending...these graduates away to work for our global competitors and compete against us...instead of capitalising on the investment in their education here in the US", they said.

On the other hand, the Optional Practical Training (OPT) programme allows up to one year of temporary employment that is directly related to an international student's major area of study, which can occur either before the student graduates and/or after his studies are complete. Students in STEM fields may obtain a two-year extension of their post-graduate OPT, they said.

Asserting that international students contribute substantially to the US economy when they reside in the United States, the legal brief said the departure of these students threatens the ability of US educational institutions to sustain critical mass -- which they need in order to maintain their standards of excellence, to train the American students who will make up the talent pool available to amici and other US companies in the future, and to perform the research that keeps US businesses on the cutting edge of innovation.

"International students are an important source of employees for US businesses while they are students and after they graduate. Finally, they become valuable employees and customers of US businesses whether they remain in the United States or return to their home countries," the companies said.

According to the IT companies, international students residing in the US make a substantial contribution to the country's GDP and have a particularly significant impact in towns and cities where colleges and universities are located. During the 2018-2019 academic year, there were more than 10 lakh such students attending institutions of higher education in the US.

The companies told the court that if these students are barred from studying in the US until the SARS-CoV-2 pandemic ends, many of them will not return: they will switch to programmes of study elsewhere in the world. And without international students, many the US STEM programmes will contract sharply and ultimately cease to exist.

'No Return To Old Normal': WHO Warns That Pandemic Is Worsening Globally