International China Declines To Congratulate Biden; Says His Victory Should Have Legal Endorsement

China Declines To Congratulate Biden; Says His Victory Should Have Legal Endorsement

We noticed Biden declared himself the winner: Chinese official 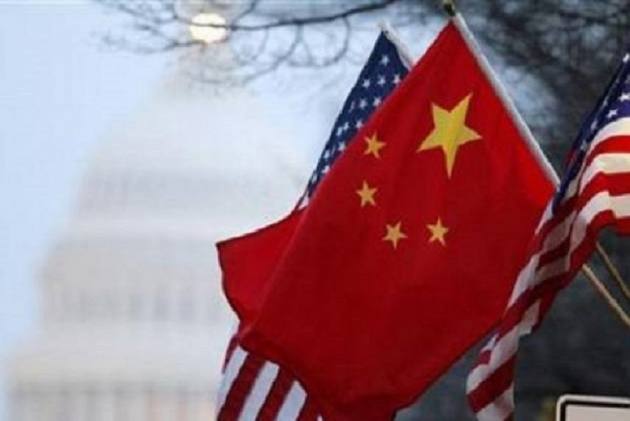 China on Monday declined to congratulate Joe Biden as the winner of the US presidential election, saying the outcome of the American polls should be determined by the country's laws and procedures.

China has not yet come out with an official reaction to Biden and Kamala Harris's victory in the November 3 presidential election even though official media are carrying out commentaries on their election.

When pointed out that China is one of the few countries which has not yet made a statement on the US presidential election results, Chinese Foreign Ministry spokesman Wang Wenbin said, “We have noticed that Biden declared he is the winner of the election”.

“Our understanding is that the outcome of the election will be determined in accordance with US laws and procedures," he said.

Asked when will China make its statement or will it wait until President Donald Trump makes his stand clear, Wang said. “We will follow international customary practices”.

China is among a handful of major countries including Russia and Mexico that have not congratulated the President-elect.

Trump, a Republican, has refused to concede defeat to his Democratic challenger, Biden.

He parried a number of questions, including how China plans to deal with the trade war negotiations launched by Trump.

He, however, was more forthcoming on the victory of Kamala Harris as the first woman Vice President-elect.

When reminded about Chinese President Xi Jinping’s statement calling for greater gender equality in a recent UN conference on women and does China have any comment on Harris, Wang quoted a Chinese saying which states women hold half of the sky.

“In China, there is a saying that women hold half of the sky. China has been committed to realising gender equality and advancing women’s development around the world," he said.

Trump’s four years in power were the worst phase in China-US relations as the ruling Communist Party of China headed by President Xi struggled to deal with what China’s officials say is the most elusive and unpredictable American leader ever since the former US President Richard Nixon in 1972 established ties with the Communist nation.

Trump pushed aggressively on all aspects of US-China ties, including with his relentless trade war, challenging China military hold on the disputed South China Sea, its constant threats to Taiwan and branding coronavirus as ''China virus" after it emerged from Wuhan in December last year.

The Biden tenure could usher in a “buffering period” for already-tense China-US relations and offer an opportunity for breakthroughs in resuming high-level communication and rebuilding mutual strategic trust between the two countries, the official media here quoted Chinese experts as saying.