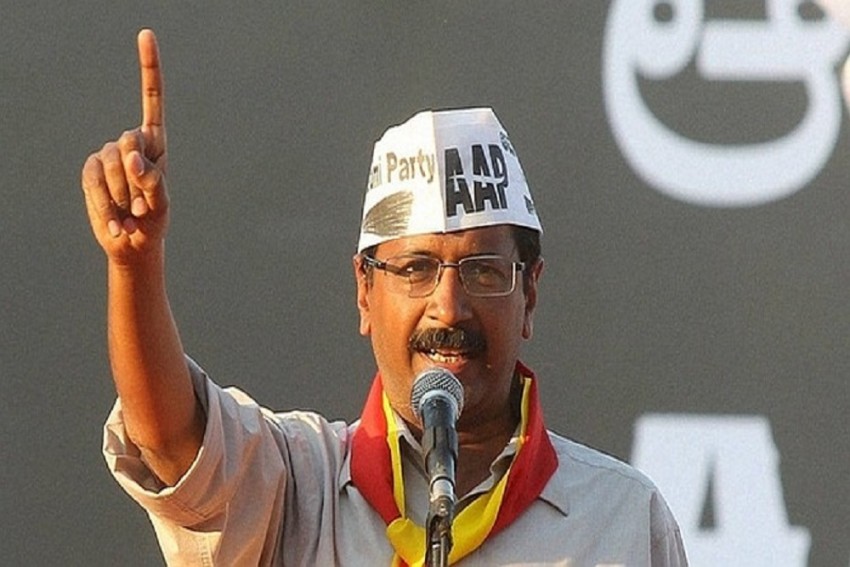 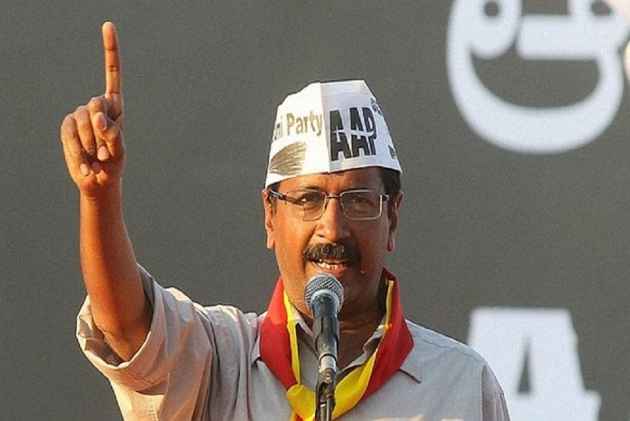 Delhi Chief Minister Arvind Kejriwal today said the city government would focus on transportation, pollution and traffic in 2018, identifying them as crucial areas for the AAP dispensation.

He said that he was waiting for the Supreme Court's verdict regarding administrative control over the national capital, adding that it will decide the functioning of the Delhi government.

"We are yet to work on traffic, pollution, transport, women safety, food and supply. We have drafted frameworks in these sectors with respective HODs and secretaries.

"In 2018, I hope that we will be able to do robust works in these sectors," Kejriwal said.

A constitution bench of the apex court has reserved its verdict on the Centre-Delhi government power tussle.

The AAP government has challenged the August, 2016 Delhi High Court order which stamped the supremacy of Lt Governor in administrative issues.

Addressing officers on the eve of New Year, Kejriwal, whose government has been at loggerheads with bureaucracy in the past, thanked them and said that without their co-operation, the AAP government could not have achieved the results at desired level.

He said his government has faced many ups and downs, but the officers stood with him.

The chief minister added that the AAP government was to complete three years in office during which revolutionary works had been undertaken in health and education sectors.