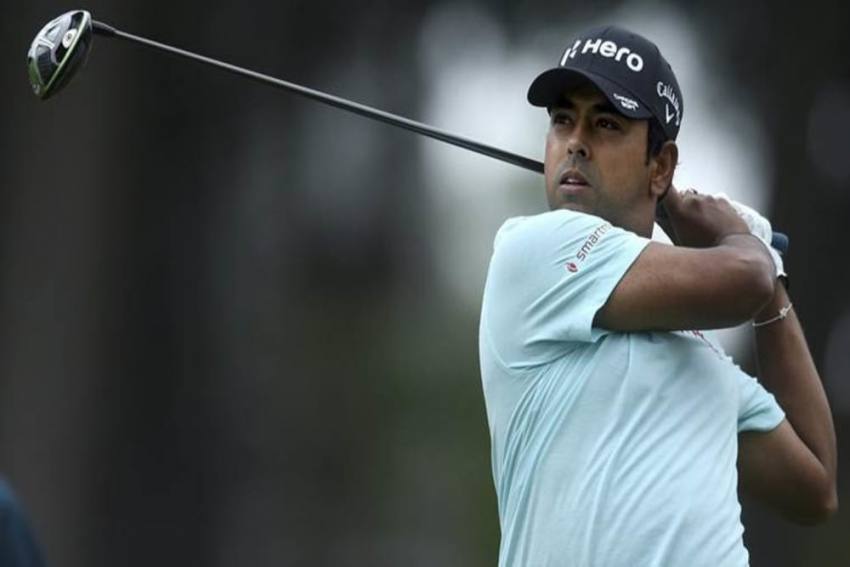 Anirban Lahiri had just two birdies, but gave away just one bogey in his round and was Tied-67th.
Twitter
PTI 2020-08-14T13:37:06+05:30 Wyndham Golf Championship: Anirban Lahiri One-Under In First Round, Arjun Atwal Yet To Finish 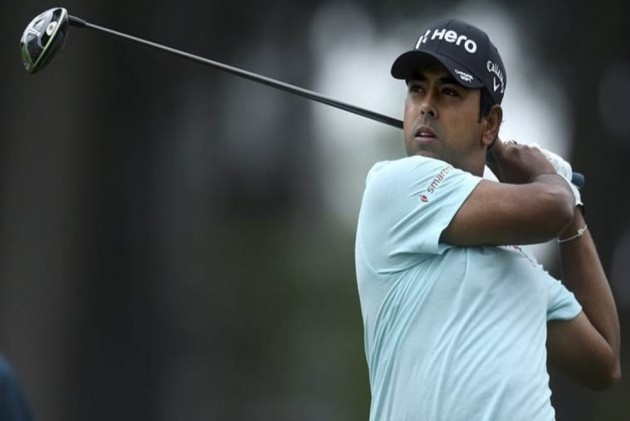 Returning to action after more than five months, Indian golfer Anirban Lahiri shot a one-under 69 at the Wyndham Championship while Arjun Atwal was two-under in his unfinished first round, halted by inclement weather.

It was a fairly good round that should have fetched Lahiri a better score but he was found wanting on the greens, where he twice missed putts inside five feet and on four other occasions he was 10-11 feet or less from the pin.

Considering he was competing after a long time, he hit the ball well finding 10 of the 14 fairways and 13 of the 18 greens, but the putting prevented him from finishing with a better card.

Lahiri had just two birdies, but gave away just one bogey in his round and was Tied-67th.

Atwal, the 2010 winner of the Wyndham, playing this week with a sponsor’s exemption, looked set for a great start as he was four-under through 16 holes but then double bogeyed the 17th just as play was stopped due to inclement weather.

He is now 2-under and will complete his round with the 18th next morning.

Harold Varner III, Tom Hoge and Roger Sloan each shot 8-under 62 on Thursday to share the first-round lead in the PGA TOUR's final regular-season event before the FedExCup playoffs.

There were 33 players on the course who had not finished when the round was suspended due to bad weather.

Lahiri, whose last win came in 2015 at the Hero Indian Open, had come to India for the same event, but then stayed back as the Covid-19 outbreak spread all over the world.

"With my status for the next season protected I used the time off to work on my game, and I had not spent an extended period with my coach. That has helped," he said.

Atwal birdied both Par-5s on the course – fifth and 15th – and also had birdies on third and eighth on the front nine and another one on 12th . He dropped a shot on sixth.

When he came to 17th tee he was four-under, but he went to the right rough. He fell short of the green on his third and was on the fringe and needed three from there for the double.

Varner went really low at Sedgefield Country Club with eight birdies and no-bogeys and it matched his career best. Hoge and Sloan, playing together, followed suit later in the round.

Brooks Koepka and Justin Rose had a rough day, as Koepka was 10 shots behind with 72 and Rose carded 73.

The leading trio was followed by Harris English (64), who was ahead of a large group at 5-under including Patrick Reed. Past U.S. Open champion Webb Simpson led another pack at 4-under 66.