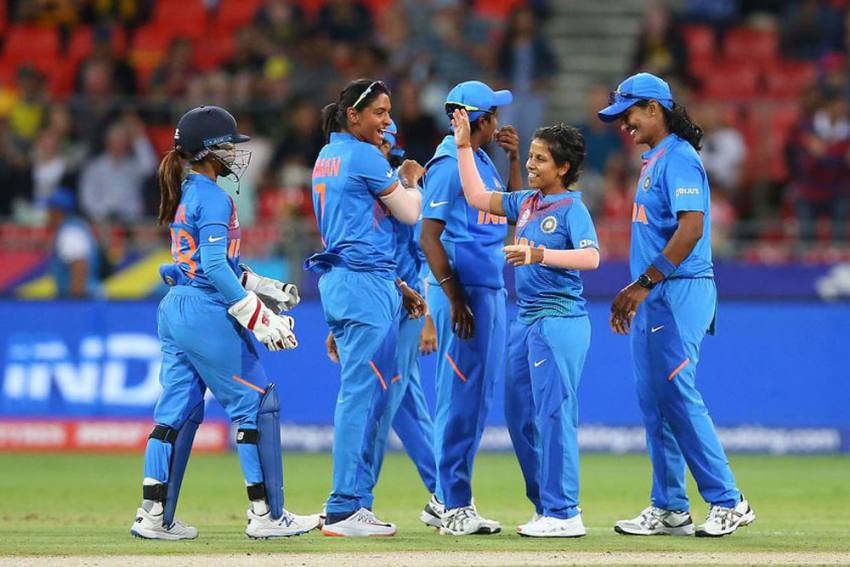 For India, victory was their second of the tournament, while Bangladesh fell 18 runs short of an upset in their first match Down Under.
ICC
Outlook Web Bureau February 25, 2020 00:00 IST Women's T20 World Cup Cricket: Shikha Pandey Wants To See More Fearless Innings From Shafali Verma 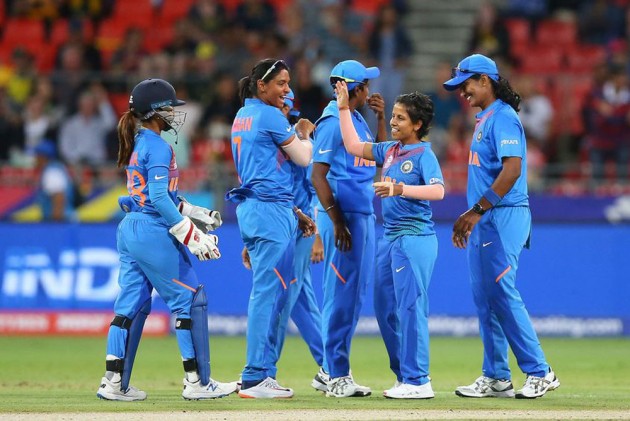 Shikha Pandey says India will be urging their youngsters to keep playing fearless cricket after Shafali Verma produced another striking display in their 18-run victory over Bangladesh.

The batting spotlight was once again on Verma as the 16-year-old smashed a 17-ball 39, including four sixes, in the Powerplay to steer India to 142 to six - the highest total of the ICC Women’s T20 World Cup 2020 so far.

And while Verma was the star of the show, 19-year-old Jemimah Rodrigues also impressed with a measured 34 from 37 – with Pandey confident the world will be seeing more of the same from the exciting young pair in Australia.

“We haven’t asked her [Verma] to change anything,” said Pandey. “She’s been given free licence to play her fearless brand of cricket.

“She’s amazing. At 16 I hadn’t even started training to become a cricketer. I’m very pleased to have such young fearless players in our team. It’s amazing to see them doing what they did for us.

“There’s no baggage, that’s the biggest thing, and they express themselves so well in the team.

“We thought we had a great score on the board to defend today because we believe in our bowling department. We knew it would be a tough target for them to reach.”

For India, victory was their second of the tournament, while Bangladesh fell 18 runs short of an upset in their first match Down Under.

Nigar Sultana Joty top scored with the bat with 35 off 26 balls, but struggled to build a partnership in the middle as Bangladesh were halted at 124 for eight in their chase.

And while Joty was full of admiration of Verma, she pointed out the 30-run contribution of Bangladesh’s own young star Murshida Khatun at the top of the order.

“I think she is going to be one of the best players in our team. It is her first World Cup but she’s been with us for the last 18 months so she’s gelled well.

“We missed some chances in the field and didn’t bowl well enough in the last five overs. We haven’t played many matches against top eight teams, but we’re a cricketing nation.

“People are expecting us to win and we’re always going for the win too.” (Courtesy: ICC)