Winning Nine Titles In Nine Finals Is What Real Madrid's About: Zinedine Zidane

Zinedine Zidane reflected on his latest trophy with Real Madrid, who overcame rivals Atletico Madrid in a shoot-out 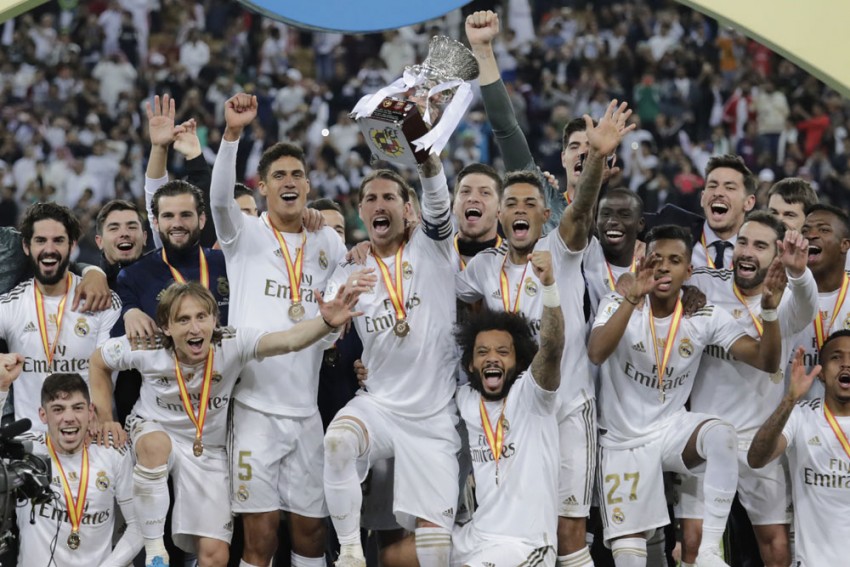 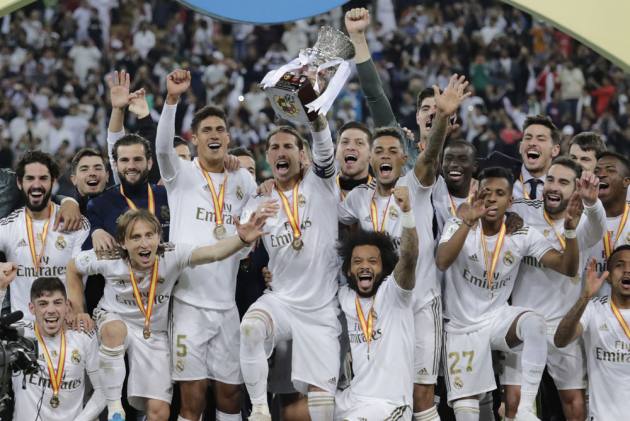 Zinedine Zidane said winning nine trophies in nine finals is what Real Madrid are about after the Spanish giants reigned supreme in the Supercopa de Espana decider. (More Football News)

After a scoreless 90 minutes and extra time, Madrid overcame city rivals Atletico Madrid 4-1 in a penalty shoot-out in Jeddah, Saudi Arabia on Sunday.

Madrid captain Sergio Ramos tucked home the winning penalty as Zidane preserved his perfect record in finals as head coach of the LaLiga powerhouse with nine from nine.

"In the end, we're all together and we prepared the matches well," said Zidane, who has won LaLiga, three Champions Leagues, two UEFA Super Cups and as many FIFA Club World Cup and Supercopa titles across two stints in Madrid.

"I don't know why we've won nine out of nine. It's because that's what this club is like. It hasn't been easy, we've been patient, calm.

"At half-time, we didn't know how to get closer to goal, but we had patience. We believed until the end, like always.

"Winning a trophy is never easy and even less so against Atletico. Both teams had chances.

"We're still in lots of competitions. We have to be happy, but there's still lots to come. We have to keep working.

"We'll rest a bit and play again, as we can't think about dropping [our level].

"Now, we're going to enjoy ourselves, but there's still a long way to go in LaLiga Santander, the Champions League and the Copa del Rey."

The final went to penalties after Madrid midfielder Federico Valverde was sent off for hacking down Alvaro Morata and denying a goalscoring opportunity.

The match-saving tactical foul thwarted Atletico and eventually ensured Madrid triumphed as Valverde was named man of the match.

"He was given man of the match and I'm happy for him because he did a great job," Zidane said. "I'm sure that he wants to share it with his team-mates.

"He did what he had to do, he made a crude foul but he did it well. And in the end, the important thing is that he's apologised to Alvaro." 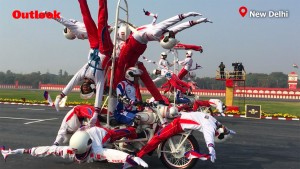