VVS Laxman felt that Rohit Sharma, who slammed five hundreds in the 2019 ODI World Cup, deserved to be there in the list of Wisden Five Cricketers of the Year for 2020 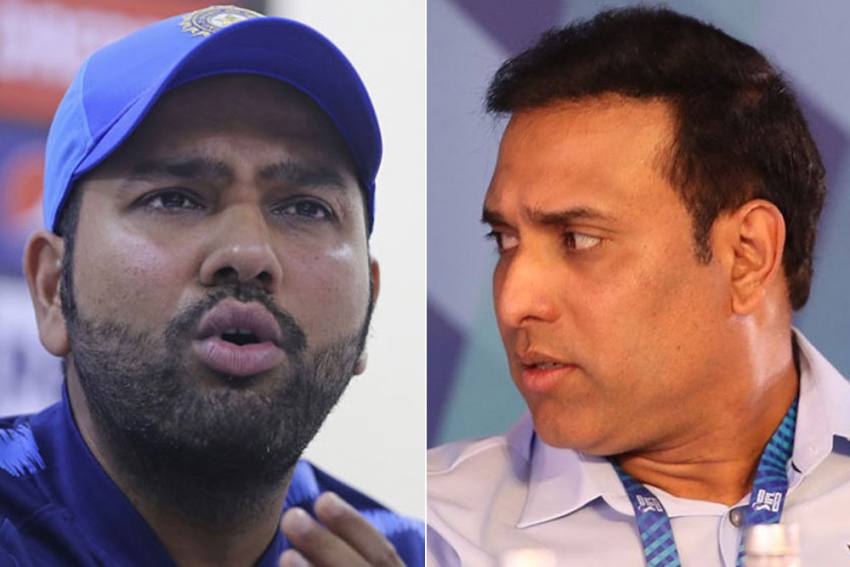 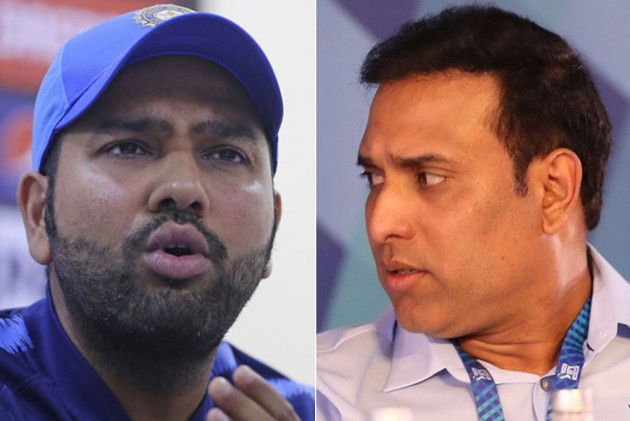 Stokes had a successful 2019 as he was instrumental in England winning its first-ever ODI World Cup. The all-rounder played a key part in the final held at Lord's, which the hosts won on boundary count.

Laxman felt that the Mumbaikar, who slammed five hundreds in the 2019 ODI World Cup, deserved to be there in the list.

"I think anyone who follows the game of cricket will be surprised and shocked not to see Rohit Sharma's name in those five players list," said Laxman, a veteran of 134 Tests.

"Because yes, The Ashes is an important series, the World Cup is bigger than Ashes. And someone who has scored five hundreds; remember the first hundred was on a tough wicket in Southampton against South Africa and none of the other batsmen got runs," elaborated the elegant former middle-order batsman on Star Sports 1 show Cricket Connected.

With Coronavirus Lockdown Extension On Cards, IPL All Set To Be Postponed Indefinitely