Virat Kohli and MSK Prasad are currently in Board of Control for Cricket in India (BCCI) Cricket Centre for the meeting to finalise players for India cricket team's upcoming West Indies series. 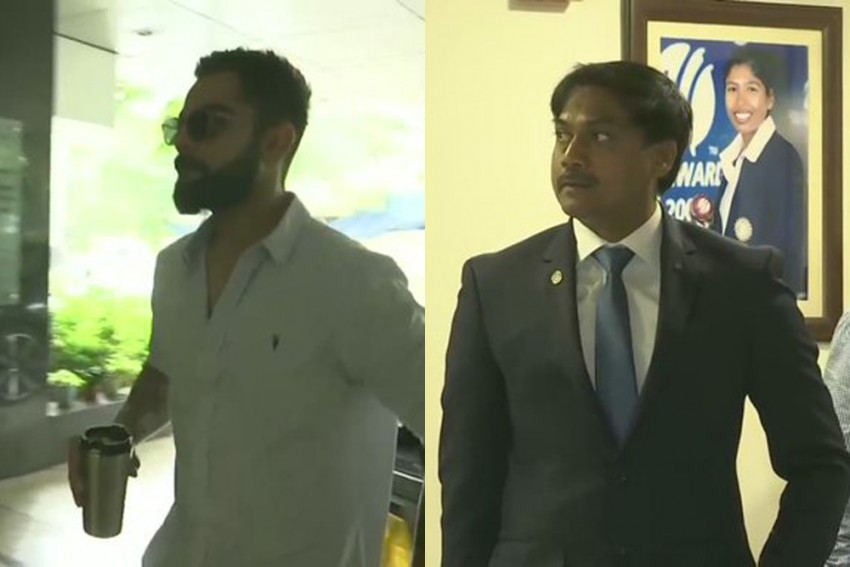 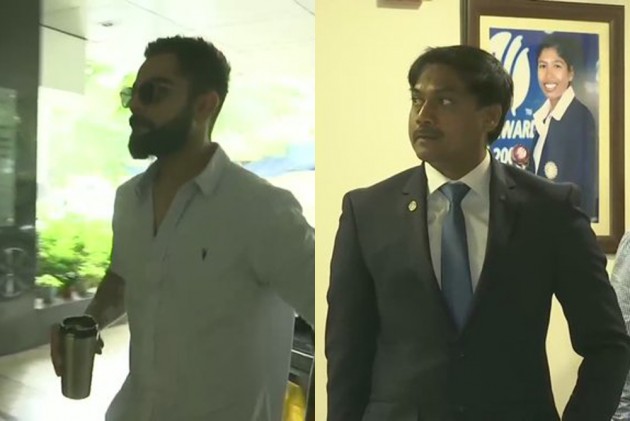 In ANI's latest tweet, it can be seen that India cricket team's captain Virat Kohli and chief selector MSK Prasad have arrived for the important meeting regarding the selection of players for the upcoming series Vs West Indies.

The duo were spotted at Board of Control for Cricket in India (BCCI) Cricket Centre.

The national team will start their West tour from August 3 onwards. They will play three T20Is, as many ODIs and two test matches.

This is the Men in Blue's first outing after the Cricket World Cup.

ALSO READ: What Should Be India's Starting XI Against West Indies In Their First T20I Cricket Match At Florida?

Although nothing has been confirmed yet, it is highly probable that Rishabh Pant will be the main wicketkeeper in the series with MS Dhoni set to be rested. Also, the likes of Manish Pandey, Shreyas Iyer and Mayank Agarwal could get selected.